All Four Convicts In Nirbhaya Rape Case To Be Hanged At 7 AM On 22 January; Delhi Court Issues Death Warrant 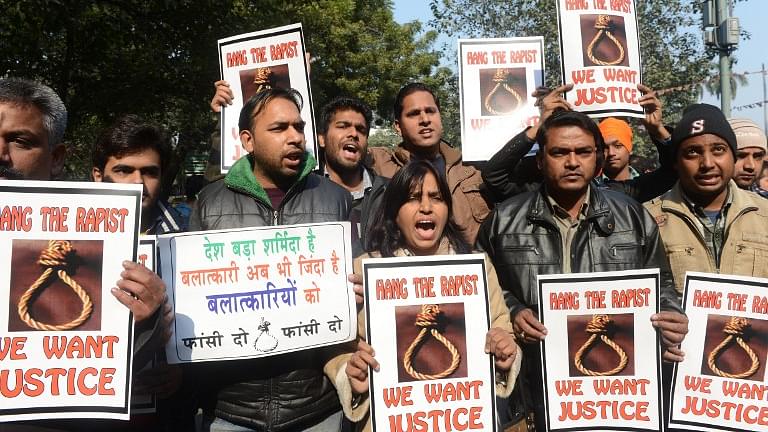 A Delhi court on Tuesday afternoon (7 January) issued a death warrant against four convicts in the Nirbhaya rape case. They would be hanged at 7:00am on 22 January, as per media reports.

This court verdict come seven years after Nirbhaya’s death on 29 December 2012. The Supreme Court earlier in the month had dismissed the review petition filed by one of the convicts in the case - Akshay Singh.

The three other convicts who would be hanged are - Mukesh, Pawan Gupta, and Vinay Sharma. The fifth accused in the case had committed suicide a few years back and the sixth accused was released three years after spending time in a Juvenile home.

This death warrant was welcomed by Nirbhaya’s mother who was quoted as saying, “This judgement will reinforce people's faith in the judiciary. My daughter will get justice.”

“I am happy with the court's decision....This decision will instil fear in people who commit such crimes,” the victim’s father said.