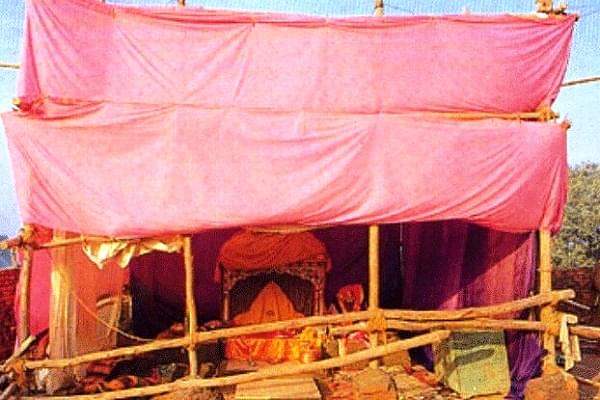 Lucknow Bench of the Allahabad High Court On Thursday (20 December) dismissed a writ petition seeking to offer namaz at the site of the Ram Janmabhoomi area in Ayodhya, Times of India reported.

The High Court bench slapped a fine of Rs 5 lakh rupees on the petitioner and told him not to waste the time of the court.

The bench dismissed the petition stating that it has no legal basis and that it was filed only to seek cheap publicity.

The petition was filed by Al Rehman Charitable Trust and the court’s response to it stated, “The petition’s aim is to create unrest and waste court’s time”.

The Bench, consisting of Justice Alok Mathur and Justice DK Arora passed the order on the petition that was filed by the trust. Sharif, the trustee of the organisation, moved the petition requesting the court to permit him to offer namaz on the area of the disputed site which the High Court had ruled in favour of the Muslim side in a civil suit.

The Bench said that the petitioner failed to go through the legal standing on the matter as the Supreme Court ordered maintaining a status quo after the said judgement in the civil suit.