Allahabad Is Now ‘History’, Prayagraj Is The Future: UP Cabinet Approves Decision To Rename Holy City 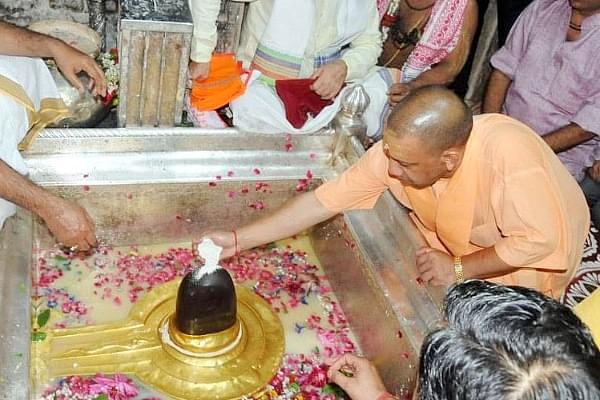 The Uttar Pradesh cabinet on Tuesday (16 October) approved the proposal to rename Allahabad as Prayagraj in its recent cabinet meeting, Hindustan Times has reported.

The idea was mooted way back in May 2018 when the deputy chief minister Keshav Prasad Maurya had made an announcement related to the move. It was subsequently opposed by political parties like the Congress party and the Samajwadi Party.

While speaking at a press conference in Circuit House in Allahabad on 14 October, Yogi Adityanath had expressed his government’s willingness to go ahead with the renaming, “In the meeting called to review the preparedness of Kumbh, a proposal was given by Akhada Parishad and others regarding changing the name of Allahabad district. UP Governor Ram Naik has also given his consent to the proposal.”

Congress, on the other hand, had said that the name change would affect history. The party had opposed on the ground that Allahabad was a centre of inspiration for the freedom struggle and the birthplace of Jawaharlal Nehru.