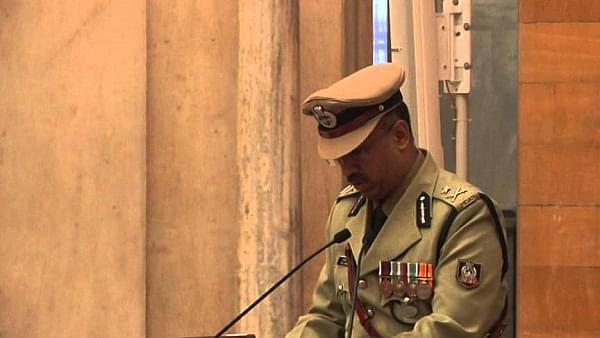 As part of its crackdown on inefficient bureaucrats in the government, the home ministry has initiated reviews against almost 1,200 officers of the Indian Police Service (IPS) on the grounds of non-performance, reports Press Trust of India (PTI).

According to a government official, the home ministry reviewed service records of 1,181 IPS officers over the past three years. This number is expected to rise as more officers come under the scanner.

The home ministry, which is the cadre-controlling authority of IPS officers, is utilising its powers under Rule 16 (3) of All India Services (Death-cum-Retirement Benefits ) Rules, 1958 to check inefficiency.

The rule gives the central government powers to ask the errant officer to retire in public interest by giving at least three months previous notice in writing or three months' pay and allowances in lieu of such notice. However, the centre can take this course of action only in consultation with the state government.

Of the total 1,181 IPS officers under review, the ministry has recommended ten of them for premature retirement from the service in public interest.