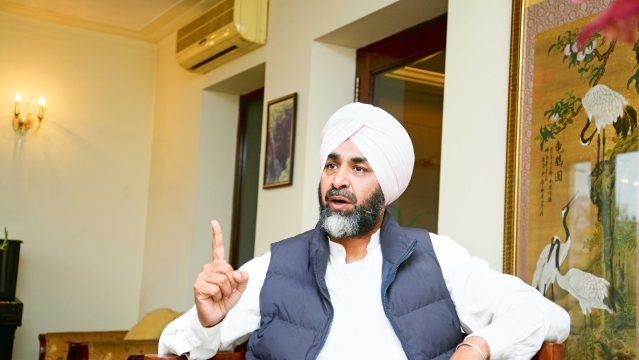 Replying to a query by Firozepur MLA Parminder Pinki, Badal said that a total of Rs 139.38 crore had been spent on providing free travel to pilgrims during 2016-2017. He further stated that the erstwhile SAD-BJP government had organised 337 bus trips to Anandpur Sahib, 484 to Chintpurni, 1,191 to Salasar in Rajasthan, 6,481 to the Golden Temple in Amritsar and 223 to Patna Sahib. Apart from this, several train trips were organised, 87 to Nanded Sahib, 18 to Varanasi and three to Ajmer.

Badal said that this money was spent even as the Baba Farid University of Medical Science and Health Care needed Rs 40 crore to overcome a financial crisis and the Panjab University was looking for funds from the government. The money spent on the free pilgrimage schemes would be diverted to fund educational institutions across the state.