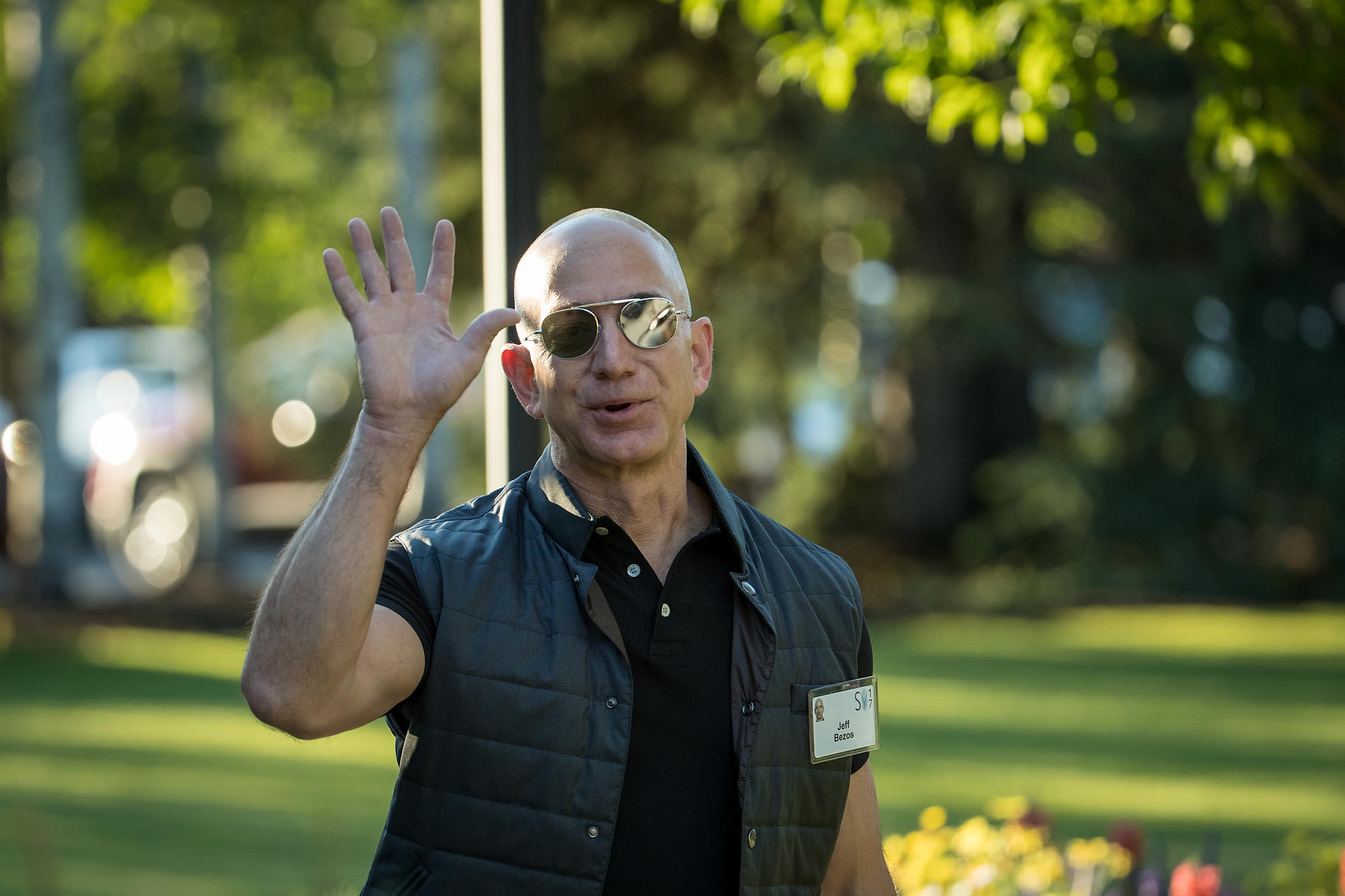 Amazon’s chief executive officer Jeff Bezos is now the world’s richest man in the world. The Bloomberg Billionaires Index showed Bezos' net worth hitting $105.1 billion on Monday (8 December) and is currently at $106 billion. Forbes' tracker meanwhile indicated Bezos net worth to be $104.4 billion.

A bulk of Bezos' wealth is due to the 78.9 million shares of Amazon stock that he holds. Shares of Amazon had risen by 1.4 per cent on Monday, resulting in an additional $1.4 billion being added to his net worth.

Bill Gates is ranked in the second position on both lists with around $92 billion with several arguments that he isn't on top of the list simply due to his charitable contributions. His wealth had crossed the $100 billion mark back in 1999, according to Forbes. Bloomberg says that Gates has given away almost 700 million Microsoft shares worth $61.8 billion today, and $2.9 billion of cash since 1996.

Bezos overtook Gates twice in the last year, once in July and once in October, but this time he has broken all previous records.

At $41.2 billion, Mukesh Ambani is listed as the richest Indian and the twentieth in the world while Lakshmi Mittal at $20.9 billion is ranked at 44.