Amazon’s Largest Campus Globally Opened In Hyderabad; Can Accommodate Up To 15,000 Employees 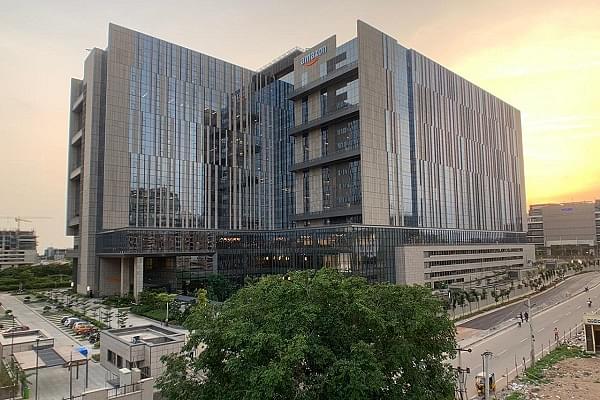 Adding to its concerted efforts to conquer the booming e-commerce market in India, Amazon on Wednesday (21 August) opened its largest campus building anywhere in the world in Hyderabad, reports The Hindu.

Amazon has already moved 4,000 of its employees based on other campuses in Hyderabad to the new facility and is on course to move more of its workforce under one roof so as to consolidate operations.

Interacting with media persons after the inauguration of the new facility, Amazon's India head, Amit Agarwal smentined that the Seattle based e-commerce giant employs over 60,000 people in India who serve both domestic and international markets for Amazon.

Agarwal also mentioned that Amazon's workforce in India is the largest employee base of the company outside Seattle.