Amid Coronavirus Scare, UP Govt Cancels All Exams Across The State; Closure Of Schools, Colleges Extended Till 2 April 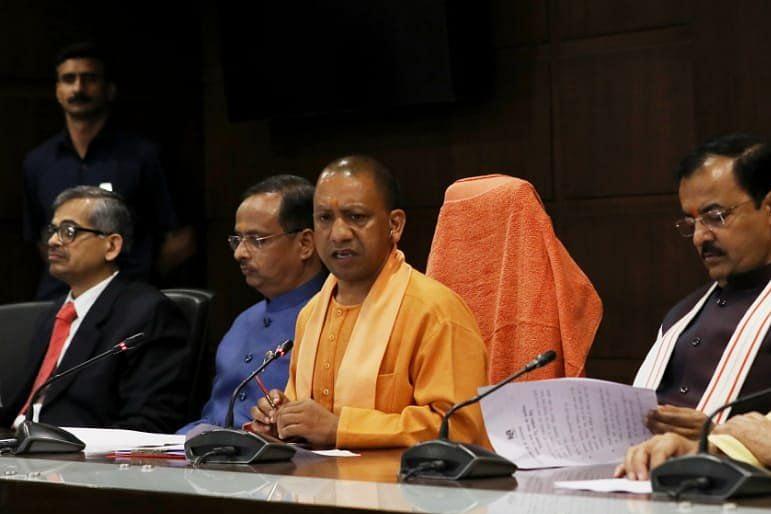 In a bid to contain the spread of the Coronavirus, the Chief Minister Yogi Adiyanath led Uttar Pradesh government on Tuesday (17 March) announced that all examinations across the state have been canceled, reports ANI.

The UP government has also extended the shut down of the educational institutes across the state till 2 April, said Minister Shrikant Sharma.

According to the Ministry of Health and Family Welfare, so far 13 positive cases have been reported from Uttar Pradesh.

CM Yogi has directed all the district magistrates to raise awareness about the Coronavirus through posters and banners, Sharma added.

The CM further said that the coronavirus situation in the country at present is in stage two, and all measures should be taken to avoid the escalation of the situation to stage three, he added.

In a bid to provide relief to the poor people who are dependent on daily wage and whose livelihood may be affected by various restrictions put in place by the administration, CM Yogi has constituted a three-member committee that will be headed by UP’s finance minister.

The committee will give its report in three days, based on which monetary relief will be provided to the poor people.