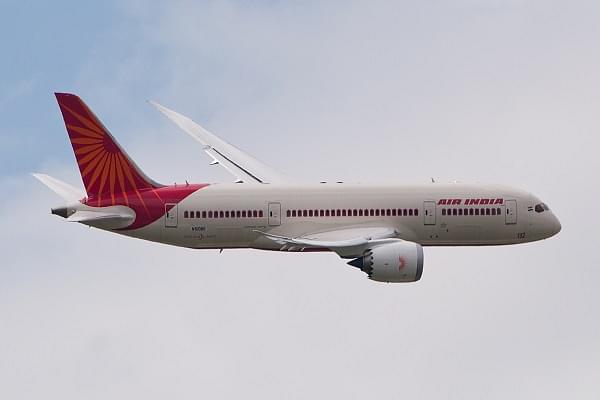 The Centre on Wednesday (28 October) extended the suspension of scheduled commercial international flight operations to and from India till 30 November.

"This restriction shall not apply to international all-cargo operations and flights specifically approved by the Directorate General of Civil Aviation," an official statement said on Wednesday.

"However, international scheduled flights may be allowed on select routes by the competent authority on a case-to-case basis," it added.

At present, India has entered into 'Air Bubble' agreements with several countries. It allows nationals of both the countries to travel in either direction.

Earlier last month, the government had extended the suspension of international flight operations to and from India till 31 October.

Passenger air services were suspended on 25 March due to the nationwide lockdown to check the spread of Covid-19.

Domestic flight services have since resumed from 25 May.