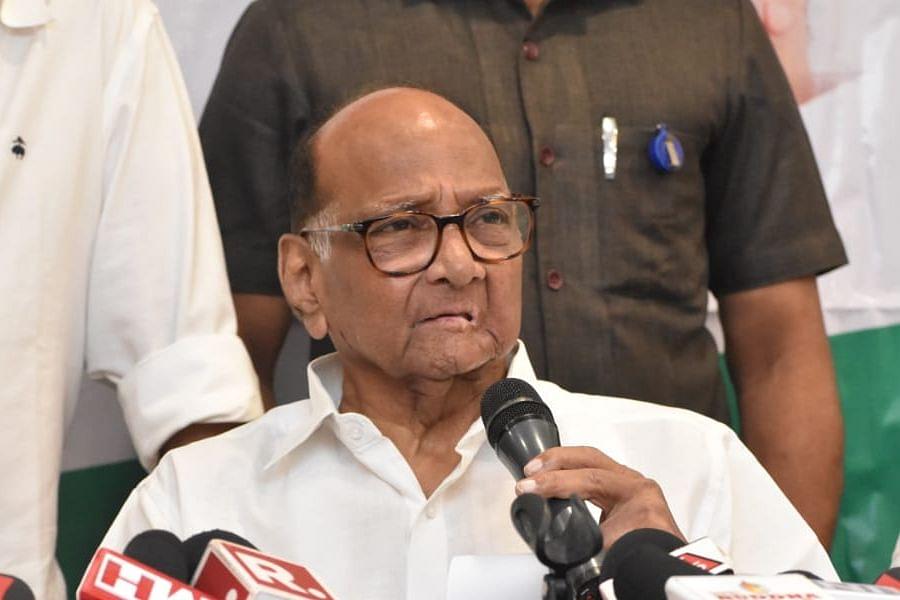 According to NCP leaders, Pawar will meet Modi in Parliament at 12.30 pm to discuss several issues related to the state, especially the agrarian crisis following unprecedented rainfall.

The meeting of the two leaders comes two days after Modi praised the Sharad Pawar-led party during his speech in Rajya Sabha on Monday (18 November).

Speaking on the occasion of 250th Session of the Upper House, Modi said other parties, including the BJP, should learn from the NCP and Biju Janata Dal (BJD) of Naveen Patnaik how to adhere to parliamentary norms.

The praise for the Pawar-led party comes at a time when the NCP and Congress are trying to keep the BJP away from power in Maharashtra, where the President's rule was imposed on 12 November.

The BJP and the Shiv Sena fought the Assembly elections for the 288 member House, and they bagged 105 and 56 seats, respectively. However, the alliance came undone after Shiv Sena chief Uddhav Thackeray demanded rotational chief ministerial post -- a request denied by the BJP.

On the other hand, the Congress and the NCP won 44 and 54 seats, respectively, in the state.

Several senior leaders of Congress and NCP are also set to meet during the day to discuss the Common Minimum Programme (CMP) for Maharashtra and to forge an alliance with Shiv Sena possibly to form government in the state.