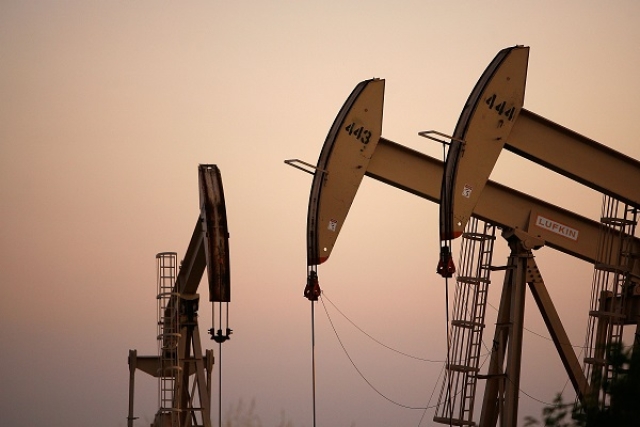 Saudi Arabia has called for an urgent meeting of the OPEC+ group and other countries in an effort to reach a fair agreement to restore the desired balance of oil markets, state media reported.

The US crude oil prices fell below $20 a barrel on Monday (30 March), close to their lowest level in 18 years. However, on Thursday, the prices surged to over $31 a barrel after Trump said that he had brokered a deal between Russia and Saudi Arabia, reports Economic Times.

It should be noted that Russia’s refusal in early March to cut production triggered the oil price war, with the kingdom responding by increasing its output to a record high, above 12 million barrels a day.

In a phone call between the Saudi Crown Prince Mohammed bin Salman Al Saud and US President Donald Trump also on Thursday (2 April), the two leaders reviewed the situations of energy markets in the world.

After the telephonic conversation with the Saudi Crown Prince, Trump said that he expects Saudi Arabia and Russia to cut oil production by about 10 million barrels.

On Friday (3 April), the oil prices again slipped to around $29 a barrel reflecting the market’s scepticism over the Russia-Saudi deal.