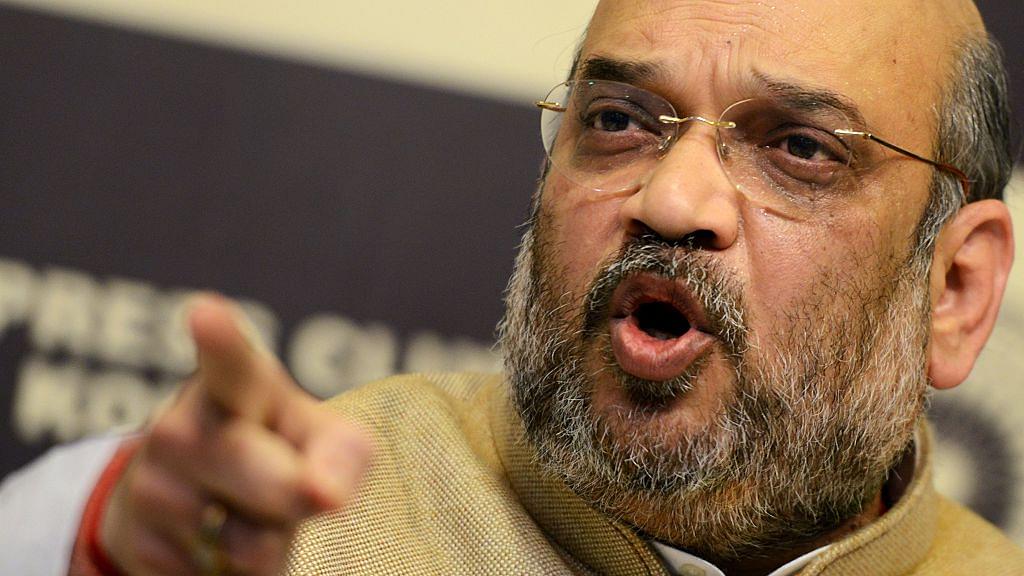 In light of growing political violence in West Bengal and the ongoing strikes and protests across the state by the doctors and medical students, the Amit Shah led Ministry of Home Affairs (MHA) has sought two separate reports from the Chief Minister Mamata Banerjee led state government on the measures it has taken to contain the rise of political violence and on the security available to the doctors in the state, reports Economic Times.

In one of the advisories issued to the state government, the Home ministry has stressed on the "unabated violence over the years" which has grown to be a "matter of deep concern."

The advisory also read, “the continued trend of political violence from 2016 through 2019, as evident from the above figures, is indicative of the failure on the part of the law enforcement machinery of the State to maintain the rule of law and to inspire a sense of security among the people. Government of India is seriously concerned over the prevalent situation in West Bengal.”

The second advisory sought the state government's report on the ongoing strike by junior doctors over the assault on two junior doctors earlier this week at a Kolkata hospital.