‘Amma’ No More But Populism Is Here To Stay: Palanisamy Announces 5 Welfare Schemes Promised By Jaya 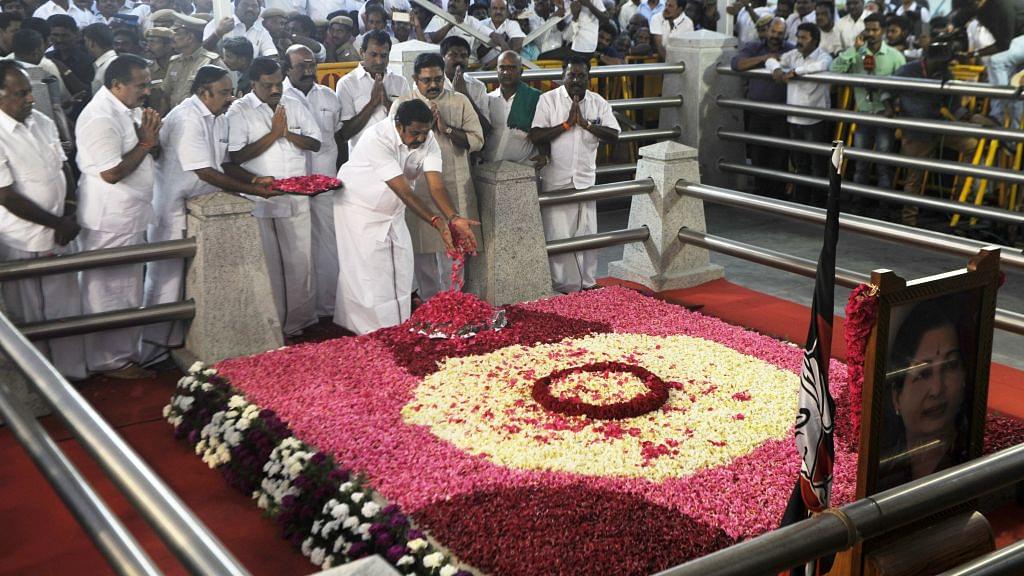 On the very first day of assuming office as the Tamil Nadu Chief Minister, E. Palanisamy, announced five welfare schemes, to fulfill the promises made by the late chief minister J. Jayalalithaa in her election manifesto.

Under the Dr Muthulakshmi Reddy Maternity Benefit Scheme for pregnant women, he increased the maternity assistance from Rs.12000 to Rs.18000.

The Chief Minister announced closure of another 500 outlets, as part of the policy to bring in complete ban on liquor in the state. On this note, 500 liquor shops were already shutdown in May 2016.

In another scheme, he cleared the file for building 5,000 houses for fishermen in the state at an outlay of Rs 85 crore, per year.

According to Palanisamy, drought relief will be provided to the farmers at the earliest. Besides, the monthly allowance for the unemployed youth has been increased, with an additional outgo of Rs 31 crore, a year.