Amul Launches Micro ATM Service For Dairy Farmers In Rajkot Village; To Be Launched Across Country In Coming Days 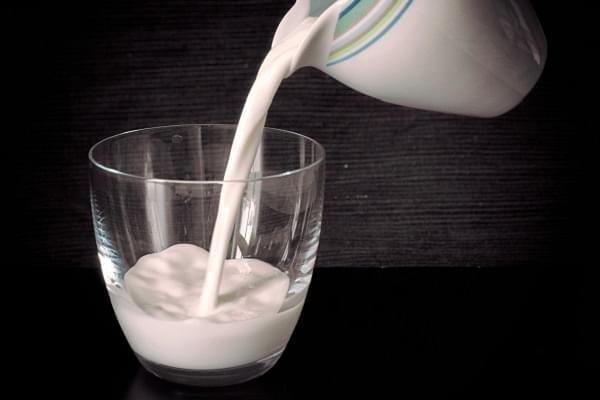 Anandpar, a small village in Gujarats Rajkot district, on Wednesday became the first village in the country to have an Aadhaar-based Amul Micro ATM payment centre for the dairy farmers.

The Gujarat Cooperative Milk Marketing Federation Limited (GCMMF), popularly known as Amul, will be replicating this pilot project all across the state as well as in other parts of the country in the coming days.

A small village with a population of around 4,000 people, Anandpar procures around 2,000 litres of milk per day.

The first of its kind service was launched after the secretary of the Anandpar Village Dairy Cooperative Society, which is affiliated to the Gopal Dairy under the Rajkot District Cooperative Milk Producers Union Limited, withdrew cash from an electronic data capture (EDC) machine having finger scanner option.

Through this new facility, the dairy farmers in the remote areas which lack proper ATM facilities will be able to withdraw money from the milk collection centres or from the village milk societies using the micro ATMs.

"Now any member can visit the milk society and withdrew money through Amul micro ATM. It is a big relief for the dairy farmers as they need not to visit the faraway banks anymore. The transactions are also safe amid the pandemic situation. Moreover, the entire transaction is based on thumb impression, so one need to worry about having debit or credit cards," Gordhanbhi Dhamaliya, Chairman, Rajkot Dairy, said while inaugurating the facility at Anandpar.

"The nearest banking facility is 10 km away. With this new set up, the villagers will no longer have to travel far to withdraw cash. Together with Anandpar, 13 other villages have also started such facility in Rajkot district. By the next month and a half, 37 more such village societies will be equipped with this facility," Vinod Vyas, Managing Director, Rajkot Dairy, told IANS.

"Lack of digital banking technology in remote villages gave the idea to launch this project. Under the project, around 4,000 village milk cooperative societies across Rajkot, Surat, Bharuch and Surendranagar districts are being surveyed to get an idea about the actual difficulties being faced by the dairy farmers," R.S. Sodhi, Managing Director, GCMMF, told IANS.