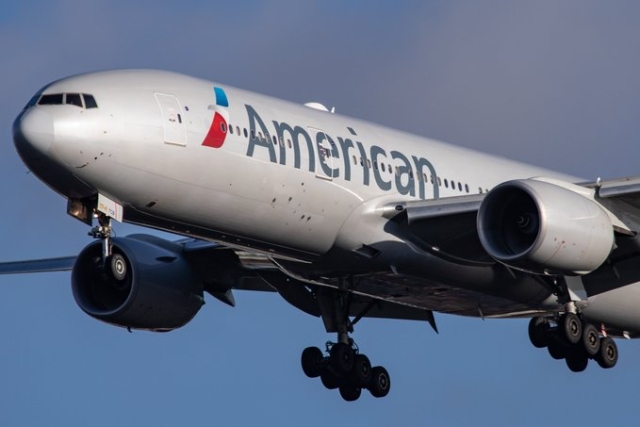 An American Airlines mechanic, who has been charged with sabotaging a plane with 150 people on board and accused of links to Islamist terror group Islamic State (IS), was denied bail by a Unites States (US) Federal judge,Time reported.

On 17 July, Abdul-Majeed Alani is said to have super glued Styrofoam inside the nose of an American Airlines 737 at Miami international Airport in an attempt to sabotage the plane's navigation system. The plane had left the gate and reached the runway just before takeoff when the pilots received an error message, after which they aborted the takeoff.

Alani was later arrested on 5 September and confessed to tampering with the air data module of Boeing 737 which tracks air speed and other critical flight data. He told investigators at the time that he was upset over a contract dispute involving a union, and decided to ground the plane so that he could obtain overtime work.

According to US prosecutors, Alani, an Iraqi born naturalised US citizen, shared videos stored on his cell phone of ISIS murders and made calls wishing for Allah to use "divine powers" to harm non-Muslims. The prosecutors also informed the court that Alani has a brother in Iraq linked with IS received funding from him.