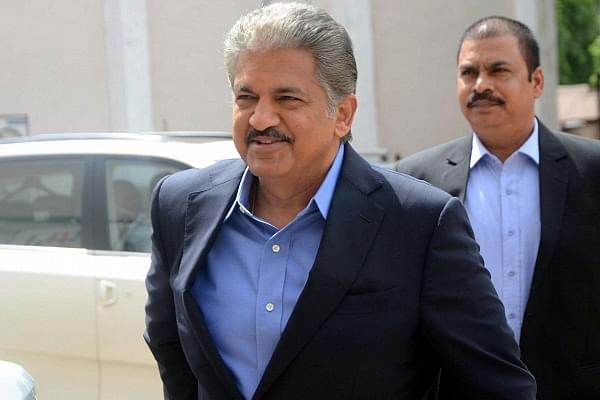 Mahindra Logistics, a subsidiary of the billionaire Anand Mahindra led Mahindra group has launched a project called "Oxygen on Wheels" to help solve the problems in the transportation of oxygen to the places of need, reports Hindu Businessline.

The company has for now rolled out the project in Maharashtra's Mumbai, Thane, Nashik, and Nagpur, and is planning to expand the project through the country by leveraging on the support of its dealership network and by engaging with local administrations.

Announcing the project, Mahindra took to his Twitter handle and said, "Today, Oxygen is the key to reducing mortality. The problem is not of oxygen production but its transportation from producing plants to hospitals and homes. We're attempting to bridge this gap with "Oxygen on Wheels" a project implemented via Mahindra Logistics."

Mahindra also shared that as many as 50-75 more Bolero pickups will be deployed on the roads in the next 48 hours to take forward the project.

The Mahindra group is a Mumbai-headquartered conglomerate and Anand Mahindra serves as its chairman.