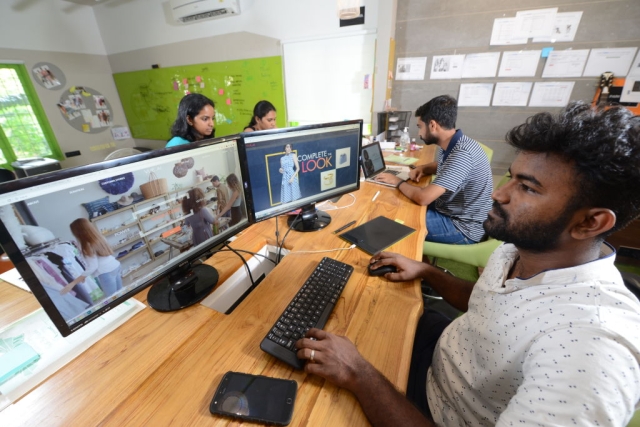 The Income Tax (I-T) department has notified around 120 startups that will be exempt from paying the so-called angel tax on funds raised from angel investors, reports Mint.

This comes only weeks after the Department of Promotion of Industry and Internal Trade (DPIIT) and Central Board of Direct Taxes (CBDT) together announced that they will publish a list of startups that will be exempt from ‘angel tax’ provisions.

This issue flared up when over 2,000 startups in India were sent notices by the Ministry of Corporate Affairs (MCA) in November (2018) asking them to furnish details regarding their funding patterns. Under the Income Tax Act, shares issued by a startup to investors at a price higher than their fair value was treated as ‘income from other sources,’ and, therefore, attracted tax liability.

Critics of this move alleged that this not only throttled India’s startup ecosystem by imposing additional taxes but also gave immense arbitrary power to tax officials while calculating the ‘fair value’ of shares. However, the government contended that this tax helps in preventing money laundering by politicians and others.

Now, the issue appears to have been resolved and by publishing a notified list of startups expect from ‘angel tax,’ government can direct its efforts towards identifying fraudulent enterprises masquerading as startups.

DPIIT is also reported to be working on a proposal to accredit investors to protect them from being subject to the ‘angel tax’ provisions while funding startups.

This aims to allay the fears of money laundering through investments in startups. If a startup receives funding from an accredited investor, then there is no need to instigate charges of wrongdoing and hence the investment will be free from scrutiny or be subject to angel tax.

Also Read: The Artificiality Of Artificial Intelligence: 40 Per Cent Of ‘AI-Branded’ Startups In Europe Do Not Use AI, Says Study