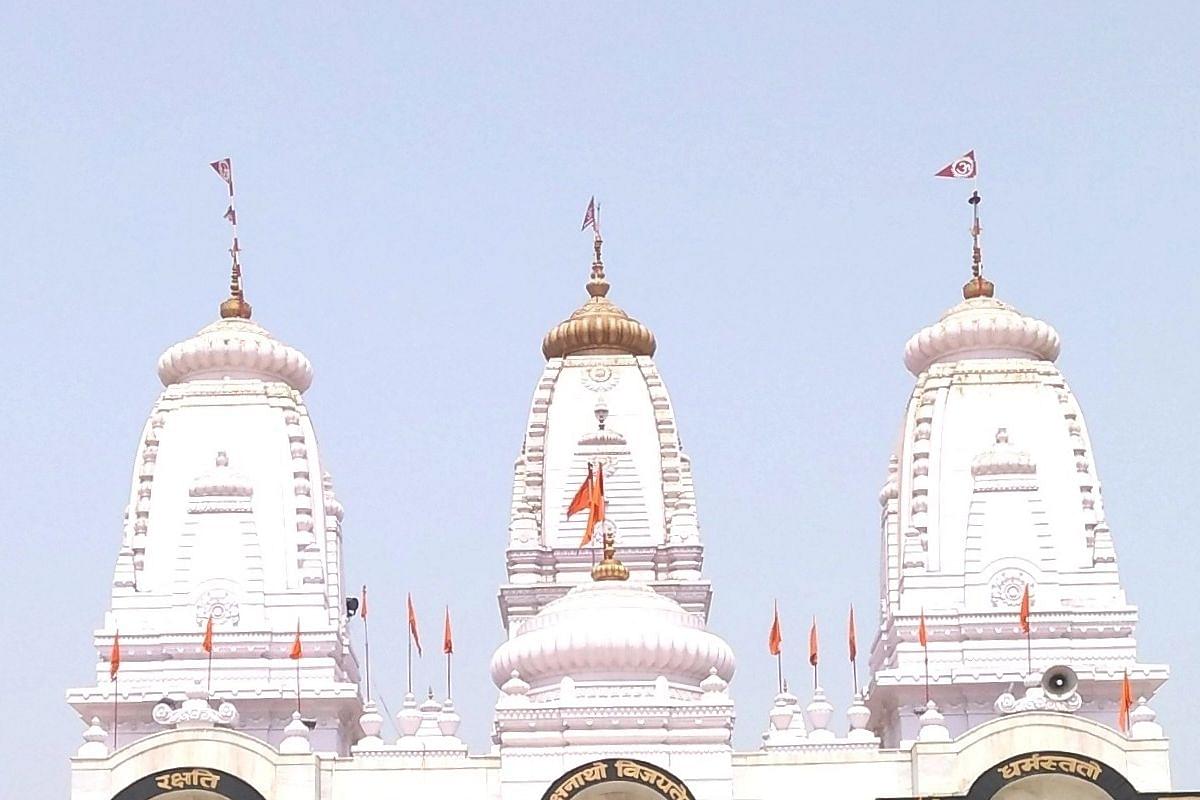 Security has been beefed up at the famous Mankameshwar Temple in Lucknow after the temple trust received a letter threatening to blow up the city's prominent temples and the office of the Rashtriya Swayamsevak Sangh (RSS).

"Security arrangements have been beefed up in view of the threat. Police teams are working with the agencies having expertise in such crimes. Our teams are also scanning the mobile number of some suspects. I have spoken to the head of the temple and other staff members and apprised them about the police preparedness," he said.

Earlier on Friday, the Aliganj Hanuman temple staff had also received a similar letter with the demand that the terror accused, recently arrested by the ATS, be freed.

Security around the temple has also been tightened in view of the threat.

"In the letter, in which the content has been typed, the writer mentioned his name as 'Intezar' and threatened that he was giving the authorities time till the Independence Day eve," said a senior police official.