Another MiG, On Sortie And Unarmed, Crashes In Bikaner; Pilot Ejects To Safety 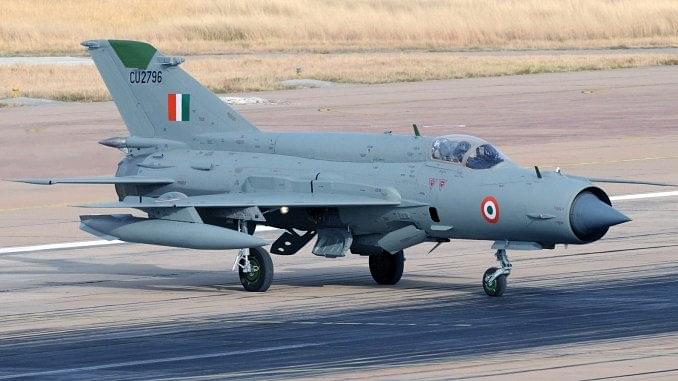 An Indian Air Force (IAF) MiG aircraft crashed in Rajasthan’s Bikaner district today (8 March). This comes a week after a Mi-17 chopper crashed in an open field near Garend Kalan village in Jammu and Kashmir’s Budgam.

The Bikaner SP said the pilot ejected safely before the aircraft crashed in Shoba Sar ki Dhani area, reports Indian Express. The plane had taken off from Nal near Bikaner. The pilot is said to have ejected safely. The aircraft was on a routine training sortie and hence was unarmed.

A Court of Inquiry (COI) has been instituted to look into the accident.