Another Setback For Mamata-led TMC, As Party’s Nowpara MLA Sunil Singh Along With 12 Councillors, Joins BJP 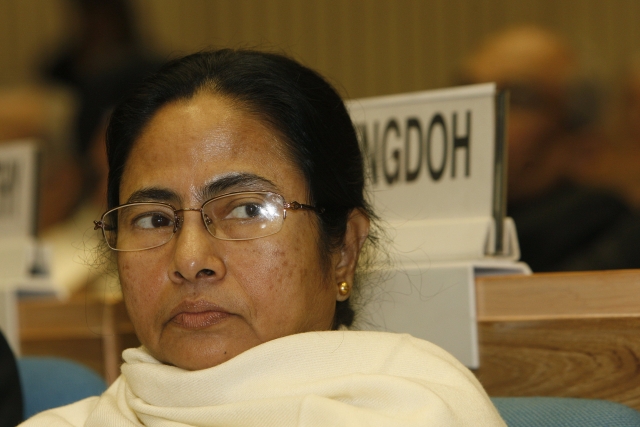 The Nowpara MLA was inducted into the BJP in presence of party’s general secretary and West Bengal in-charge Kailash Vijayvargiya and senior BJP leader Mukul Roy.

The development comes just weeks after the BJP welcomed into its fold three AITMC MLAs and one CPM legislator. Besides, over 60 councillors, a majority of them from the ruling party in West Bengal, also joined the BJP.

After joining the BJP, MLA Sunil Singh said, “Public in West Bengal wants ‘Sab ka Saath, Sabka Vikas‘. In Delhi, there is Modi ji’s government and we want the same government to be formed in the state so that we can develop West Bengal,”

As per the report, Vijayvargiya and Roy said that more MLAs from the AITMC would join the BJP in the coming days. Also, it should be noted that in a speech during the Lok Sabha election campaign, Prime Minister (PM) Narendra Modi had said that over 40 AITMC legislators were in touch with the BJP.