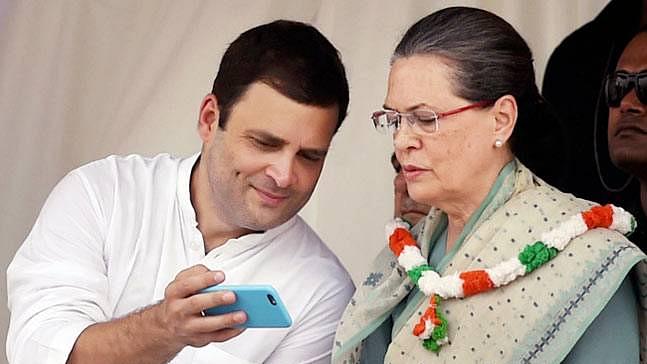 Adding to his long list of gaffes, soon-to-be Congress president Rahul Gandhi today got basic math wrong while posing the 'question a day to the BJP' under the opposition party’s social media campaign that aims to ask one question to the ruling Bharatiya Janata Party (BJP) every day in view of the upcoming elections in Gujarat.

As a part of the campaign, Gandhi posted his seventh question to Prime Minister Narendra Modi today. The question, which focused on essential commodities, asked Modi to explain the alleged rise the prices during the BJP’s rule in the state. To indicate the alleged rise, the party attached a table to the question that had wrong percentage numbers in it. All the percentages were inflated by 100 points on that table.

This is just the latest in a series of gaffes that have damaged the Congress’ social media outreach and have made the party a laughing stock on Twitter. Last month, the Indian Youth Congress' mouthpiece Yuva Desh tweeted multiple derogatory memes attacking the Prime Minister. In September, the Congress vice president termed Marshal of the Indian Air Force Arjan Singh as Air Marshal.