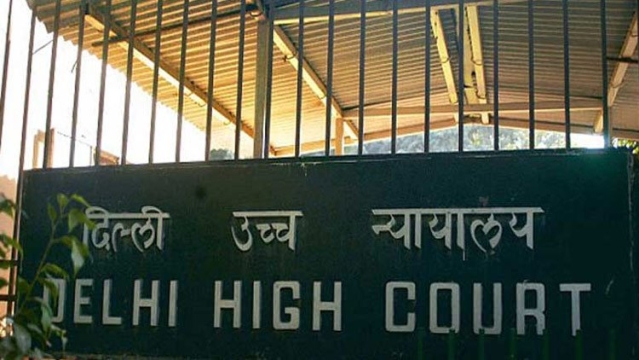 Justice S Muralidhar and Justice Vinod Goel convicted and sentenced Sajjan Kumar in a case related to the murder of Sikhs in Delhi Cantonment's Raj Nagar area. They called for the strengthening of the legal system to ensure that perpetrators of mass crimes are held accountable, The Delhi High Court, however, has also pointed out that neither ‘crimes against humanity’ nor ‘genocide’ is part of the domestic law on crime, Deccan Chronicle reported.

People responsible for such crimes have enjoyed political patronage and managed to evade prosecution and punishment, the court observed.

“Bringing such criminals to justice is a challenge in our legal system, however, the trails had exemplified that they can be made answerable," they added.

“This calls for strengthening the legal system. Neither ‘crimes against humanity’ nor ‘genocide’ is a part of the country's domestic criminal laws. This loophole has to be addressed urgently,” the High Court said.

"Riots in 1984 saw almost 2,733 Sikhs and 3,350 all over the country, brutally murdered. It was neither the first instance of a mass crime nor, tragically, the last,” the court said, adding that such cases require a different approach to be adopted.

“Common to mass crimes were the targeting of minorities and the attacks spearheaded by the dominant political actors being facilitated by the law enforcement agencies,” the Bench added.