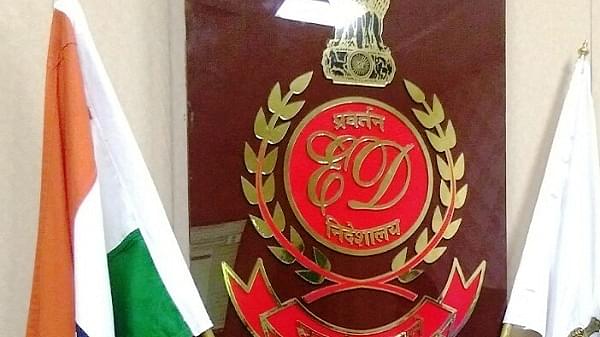 The Devas Multimedia, its directors, and overseas investors have been found guilty of illegal foreign investment of Rs 579 crore by the Foreign Exchange Management Act (FEMA) Adjudication Authority, and it has imposed a penalty of Rs 1,585.08 crore, based on the Enforcement Directorate’s (ED) probe into the Antrix-Devas case, reports The Hindu.

The ED had investigated the inputs that Devas Multimedia had received the funds in violation of FEMA rules.

The Devas multimedia was incorporated in 2004 by some former employees of the Indian Space Research Organisation (ISRO). It entered into an agreement with ISRO’s commercial arm Antrix Corporation to obtain bandwidth facilities in two proposed satellites for services in the digital media and broadcasting business.

The ED reportedly served a show-cause notice to the accused persons based on its findings, “After completion of the adjudication proceedings, a penalty of Rs 1,585.08 crore has been imposed on them,” an official was quoted saying by The Hindu.

FEMA prescribes a maximum of 300 per cent penalty on foreign exchange rule violations.

The ED conducted money laundering investigation against Devas Multimedia and others based on an FIR filed by CBI in a separate case. A special court in Bengaluru took cognisance of its chargesheet on first February.

In the money laundering case, the ED has alleged that the company and others illegally agreed with Antrix Corporation by making false claims of the ownership and intellectual property rights to use the technology for providing multimedia services in the country.

“Employees of ISRO/Antrix Corporation had also conspired with the company for agreeing. On the strength of the agreement, the company raised foreign investment of Rs 579 crore and subsequently, illegally transferred 85 per cent of the funds to its subsidiary in the United States on the pretext of investment, payment for services or legal fee,” The Hindu quoted an official saying in its report.

The ED has attached assets worth about Rs 80 crore of Devas Multimedia and requested the court for its confiscation under the Prevention of Money Laundering Act.