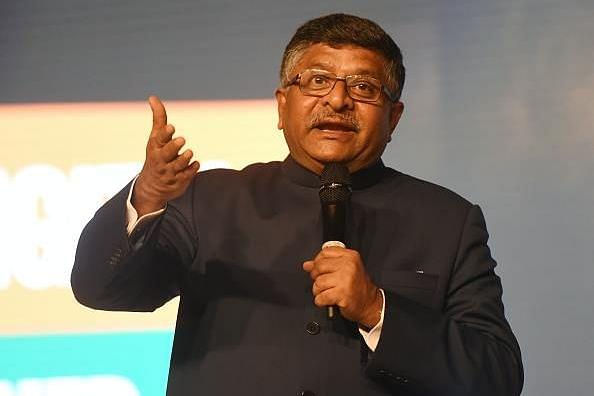 Prasad was speaking to reporters after talks with senior officials of 34 smartphone and consumer electronics companies, including Apple, Samsung, Xiaomi and Oppo among others.

According to the report, Apple assembles its iPhone SE, iPhone 6S and iPhone 7 models at a facility in Bengaluru through contract manufacturer Wistron.

The US company has just 1.6 per cent share in the Indian market dominated by Xiaomi, Samsung, Oppo and Vivo.

The development reportedly comes at a time when Apple is looking to slowly shift its manufacturing from China to other countries amid the escalating trade tensions between Washington and Beijing.