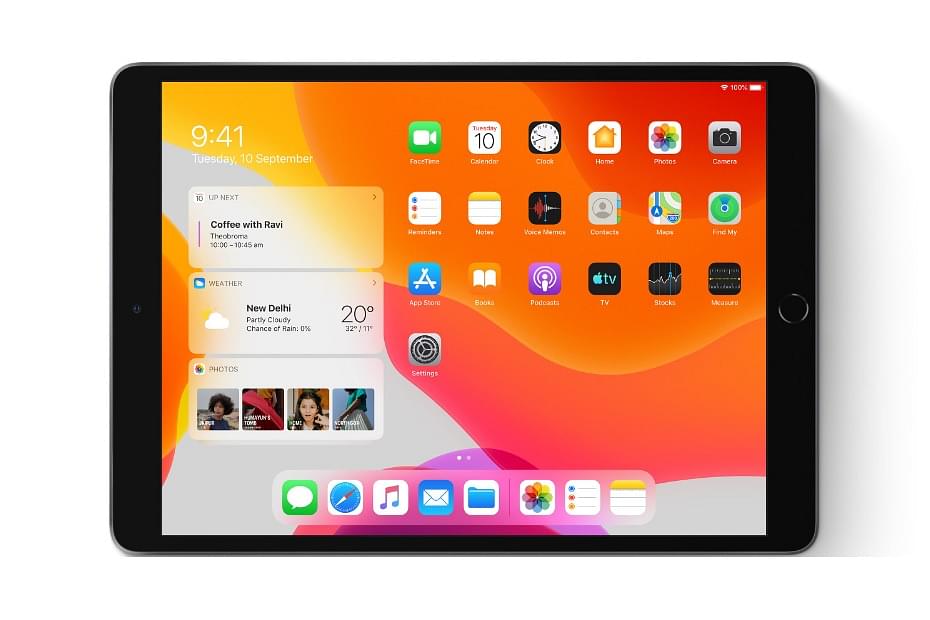 Apple is working on an upcoming Apple Watch along with a new iPad and now a new report has claimed that the iPhone maker has registered several such products in Eurasian Economic Commission (EEC).

According to the documents published by the Eurasian Economic Commission (EEC), Apple has registered 8 Apple Watches and 7 iPad models, which means that Apple will soon release the new Apple Watch and iPad, reports MacRumors.

Since the iPad model identifier is split into two separate files with different numbers of identifiers in each file, two different iPad models are expected to be released.

The two iPads are expected to be updated iPad Pro models and redesigned iPad Air models, both of which have been rumored to arrive next month.

Apple is reportedly planning to use a micro-LED display instead of an OLED panel in its future Apple Watch.