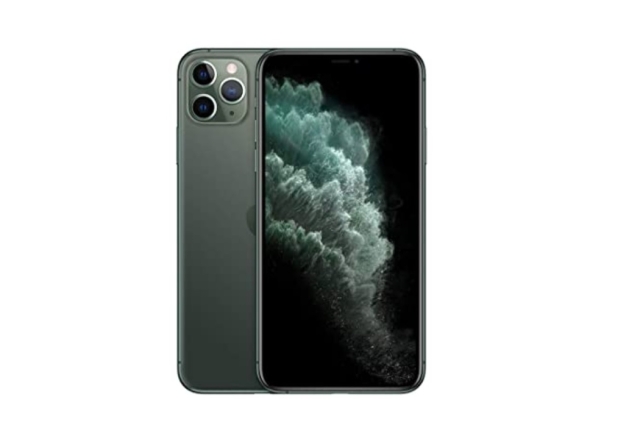 Key Apple supplier Foxconn has started its annual recruitment drive for factory workers to produce next-generation iPhone devices ahead of their launch this fall.

Foxconn’s main production facility in Zhengzhou has put out the call for candidates for roles in its assembly lines and the company is also said to be offering up to a 9,000 yuan bonus for those who are recruited, reports AppleInsider.

The number of employees at Foxconn factories in Zhengzhou varies greatly, from perhaps tens of thousands in the off-season to as many as a million employees in the peak season.

Currently, it is unclear exactly how many people are being hired by the company.

The global mobile manufacturing giants Samsung, Foxconn and iPhone maker Pegatron have applied for the Centre’s production-linked manufacturing scheme for electronics in the country, Union Telecom and IT Minister Ravi Shankar Prasad said on August 1.

The Cupertino based tech giant is expected to announce four iPhone 12 models this year, including a 5.4-inch model, two 6.1-inch models, and a 6.7-inch model, all with OLED displays and 5G connectivity.

Apple has also confirmed that the launch of the iPhone 12 will be delayed due to “temporarily constrained” supply chain and now a new report claims that the launch will be split into two stages.

This would not be the first time Apple has spaced out an iPhone launch. In 2018, the iPhone 8 was launched in September and the iPhone X in November.