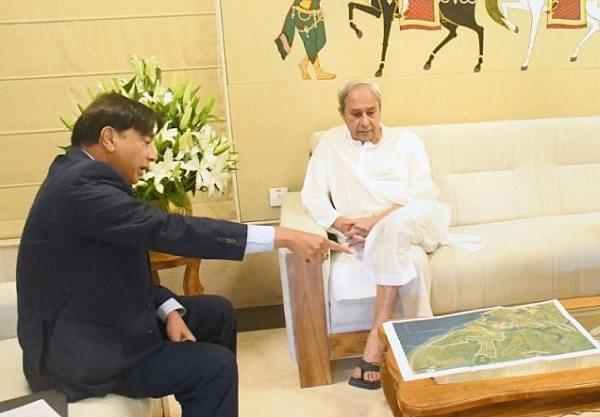 This comes after ArcelorMittal Nippon Steel (AMNS) India had in bygone March signed a Memorandum of Understanding (MoU) with the Odisha Government for setting up a greenfield integrated steel plant in Kendrapara with an investment of a whopping Rs 50,000 crore.

In an investor presentation, the company said that it has also begun to secure relevant permissions, acquire land, and develop logistics infrastructure and other enabling conditions for the project in coordination with the State Government.

It should be noted that the company’s second pellet plant in Odisha is also expected to be completed in the ongoing April-June quarter. This would augment its existing pellet manufacturing capacity by six mtpa to 20 mtpa.