Army Thwarts Repeated Attempts Of Terrorists To Cross LoC, Guns Down 13 In 96 Hours 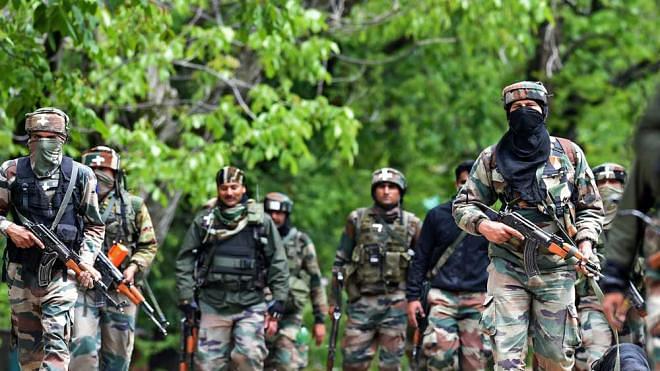 Indian Army in Nowgam sector of Jammu and Kashmir.

Indian army is working overtime for the past few days. It has successfully intercepted groups of armed terrorists trying to enter into India and neutralised them. As many as 13 terrorists have been neutralised in the last 96 hours alone, a press release by Army’s northern command informed today.

Two groups of four and three terrorists were neutralised on 8 June in Macchil and Naugam sectors. Five terrorists were tracked and gunned down in Uri and one in Gurez sector near the Line of Control (LoC).