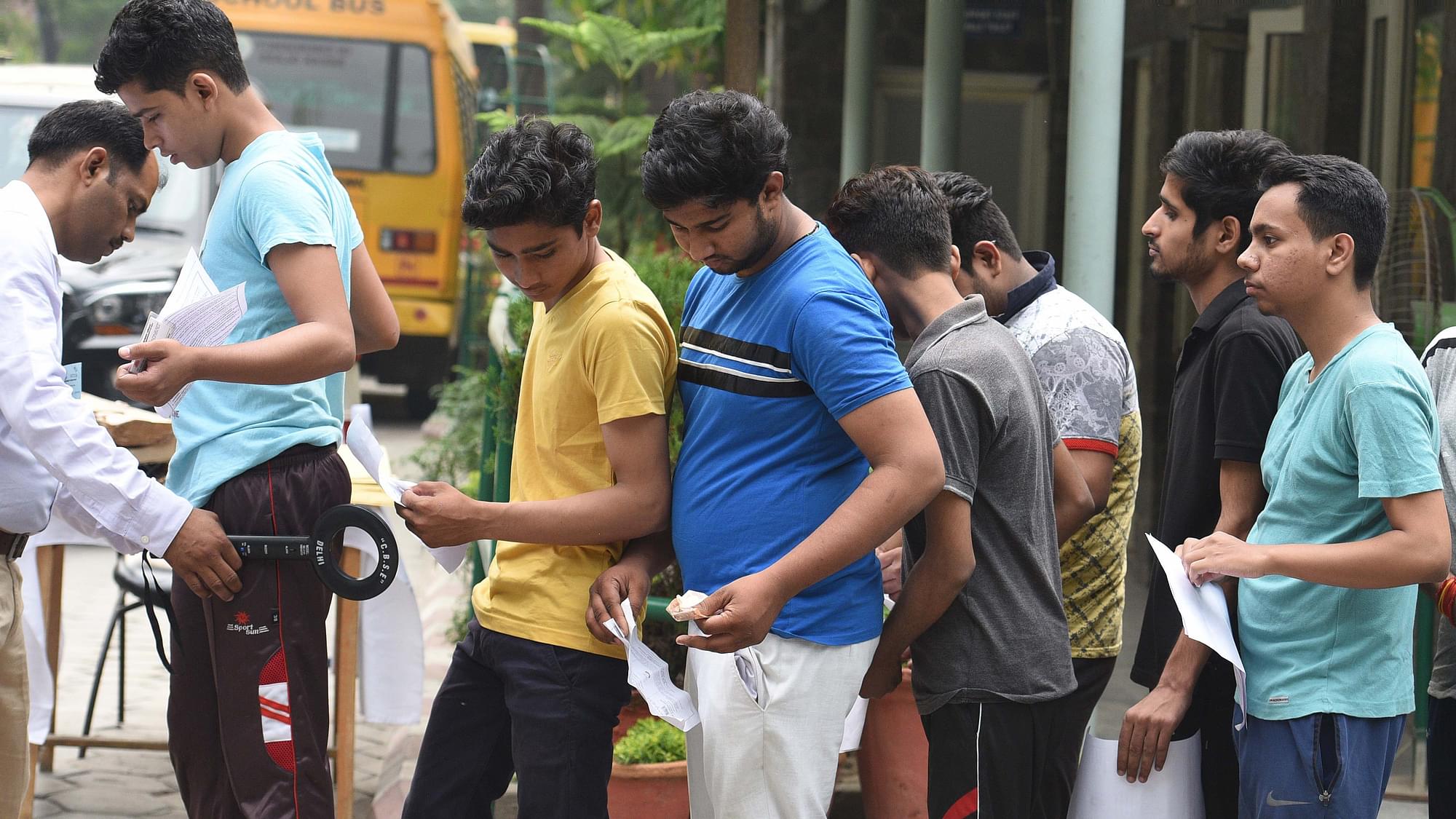 According to a student organisation, around 600 candidates were affected. However, the actual number is not known. (representative image) (Photo by Raj K Raj/Hindustan Times via Getty Images)

Many medical and dental seat aspirants from North Karnataka including Ballari and Koppal missed the National Eligibility-cum-Entrance Test (NEET) on Sunday (5 May), after the train they were arriving in reached seven hours late, the Hindu reports.

According to a student organisation, around 600 candidates were affected. However, the actual number is not known. The test was scheduled between 2 pm and 5 pm.

The 16951 Hampi express, running from Hampi to Bengaluru via Mysuru arrived at the Yeshwantpur Railway station only at 2.36 PM, and by then the examination had begun across centres in the city.

Karnataka Chief Minister HD Kumaraswamy has appealed to Prime Minister Narendra Modi, Railway Minister Piyush Goyal and MHRD Minister Prakash Javadekar to step in and ensure students who missed their exams, get another chance on Sunday to write the exam.

“The Chief Minister will pursue the matter with the Ministry of Human Resource Development on Monday. Last-minute changes at some of the examination centres and lack of proper communication of the same created confusion among students,” senior officials from the Chief Minister’s office said.

According to a statement from the South Western Railway (SWR), the train departed as two hours late from the station, and the passengers were informed about the diversion and rescheduling on the train via SMS.