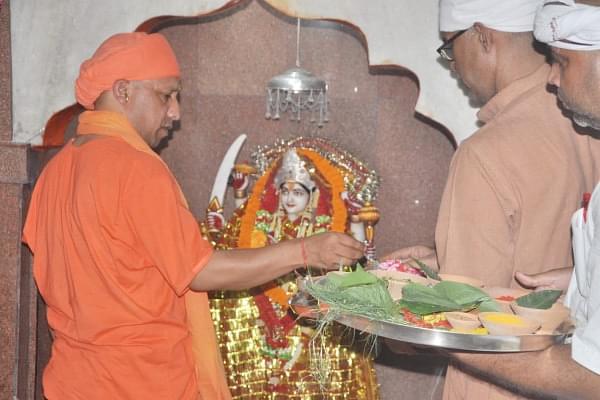 The Yogi Adityanath government in Uttar Pradesh on Wednesday (10 September) approved a proposal to fund fairs held by three Shakti-peeths during Navaratri.

Urban Development Minister Suresh Khanna said the fairs would be funded to ensure basic facilities for all devotees reported The Hindu.

The Yogi Adityanath cabinet decided to allocate these funds for extending proper facilities in the fairs keeping in mind their wide popularity.

In past, local municipal corporations arranged for these fairs but from now on it will be the responsibility of the respective district magistrates to do so.