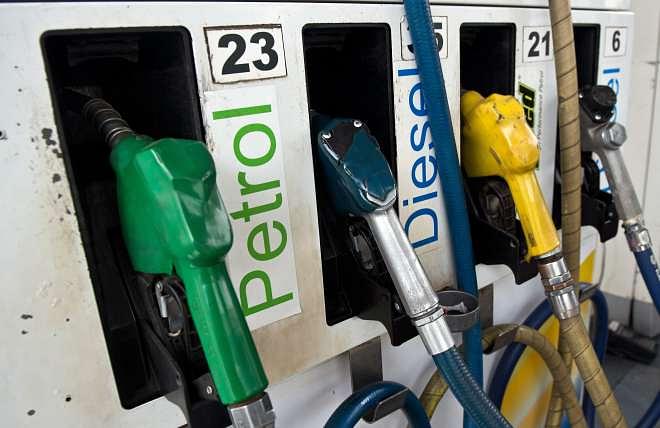 Petroleum products to be brought under GST

The central government is keen on bringing petroleum and petroleum products under the goods and services tax (GST) umbrella, and is waiting for the response of the states over this matter, said a report.

The News18 quoted Finance Minister Arun Jaitley as saying: “Government is in favour of bringing petroleum products under GST. We would like to await consensus of the states and hope states at some stage sooner or later agree to the consensus.”

If the Finance Ministry goes ahead with its plan, it will help bring in uniformity in prices, experts say.

For instance, Bipin Sapra, partner-indirect tax at consultancy firm EY, hopes prices of these products shall also reach a probable uniformity. “Tax burden on the products will be quantified. Since they are not a part of GST, the adjoining extra cost will help quantify the burden,” he said.

“Instead of zero ratings, any finite number will have a massive impact on compliances and also call to question some of the existing arrangements in terms of implementation. Idea is to have a rate that won’t affect the existing GST chain” added Anish De, partner-infrastructure government and healthcare, KPMG India.

According to the Petroleum Planning Analysis Cell (PPAC), which works under the ministry of petroleum and natural gas, total state-wise collection of sales tax on petroleum, oil and lubricant products for 2015-16 amounted to around Rs 1.43 trillion. The total contribution of the petroleum sector to the central exchequer, in 2015-16, was around Rs 2 trillion, including the cess on crude oil, excise duty and custom duty, among others.

This comes at a time when the National Democratic Alliance government wants to improve the energy access for its citizens. India imported 202.85 million tonne (MT) of crude oil in 2015-16 for Rs 4.16 trillion, according to PPAC. For 2014-15, India imported 189 MT of crude oil at a cost of Rs 6.87 trillion.