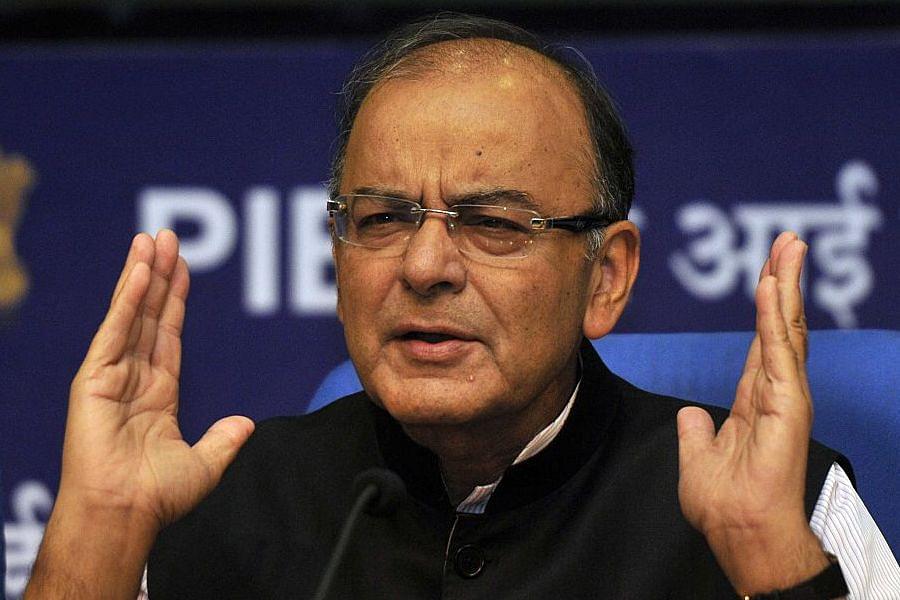 Late former finance minister Arun Jaitley’s wife Sangeeta Jaitley on Monday (30 September) declined to accept the pension of her husband, who was a Rajya Sabha member and has requested his pension to be offered to Class IV staff of the upper house, reports India Today.

According to the report, Sangeeta Jaitley wrote a letter to Rajya Sabha Chairman M Venkaiah Naidu, declining the pension which was due. The family of former finance minister cited his “philanthropist past” as the ground for refusing the pension amount.

She also urged the RS Chairman that Arun Jaitley’s pension due be offered to the less paid employees of the Rajya Sabha staff.

Jaitley died after a prolonged illness on 24 August at Delhi’s All India Institute of Medical Sciences (AIIMS). He was admitted in AIIMS on 9 August after he complained of breathlessness.