Arunachal Pradesh: State Government Announces Rs 15 Lakh Compensation For Those Who Lost Their Houses In Floods 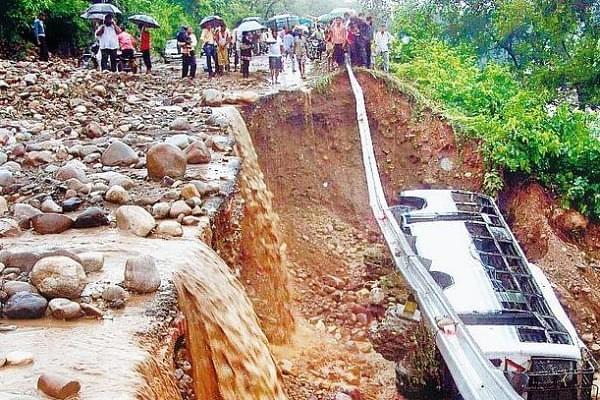 The Arunachal Pradesh Disaster Management Committee has announced Rs 15 lakh compensation for victims of floods in East Siang District who lost their houses in the floods, The New Indian Express has reported. The flood relief will be deposited directly to the bank accounts of the victims, according to an official.

The local member of the legislative assembly, Lombo Tayeng, visited the flood-affected areas along with the disaster management secretary. The officials visited the eroded river banks at Borguli, Seram, Namsing, Ralling and Sigar villages to take stock of the situation.

The team could not reach Partung riverine island due to turbulent currents in the river. The district commissioner has been asked to assess the damage caused to agricultural lands due to the floods. Construction of spurs at crucial junctions has been identified as one of the solutions to contain the damage of floods.