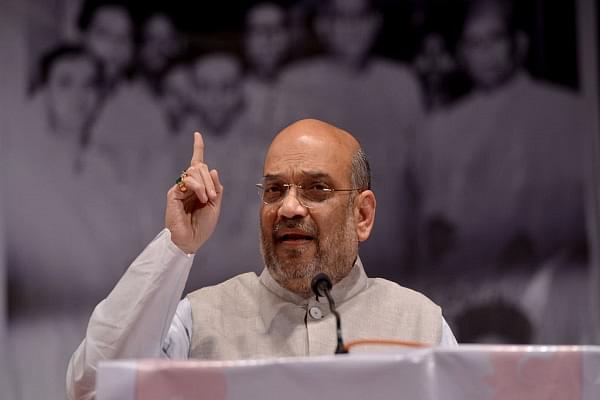 BJP president Amit Shah has stated that as Congress lost power, communal violence also declined in the country and that current government had ensured development for all without appeasement, reports The Hindu.

“I want to ask those who indulge in the politics of appeasement, you ruled for decades, what did you do for minorities? BJP believes in the development of all which includes minorities,” he added referring to the previous Congress governments at the centre.

Shah also attributed the decline in school dropout rates among Muslim girls, from 72 per cent to 32 per cent, to the positive impact of the government’s schemes on Muslim women.

“The communal situation during the current year remained under control, with a decrease of 12 pre cent in communal incidents as compared to the corresponding period in 2017. Misuse of social media for religious denigration also witnessed a significant decline during this year,” home minister Rajnath Singh had stated in December 2018.

Also Read: Selective Data On Communal Violence In India: IndiaSpend, English Media Have A Lot To Answer For