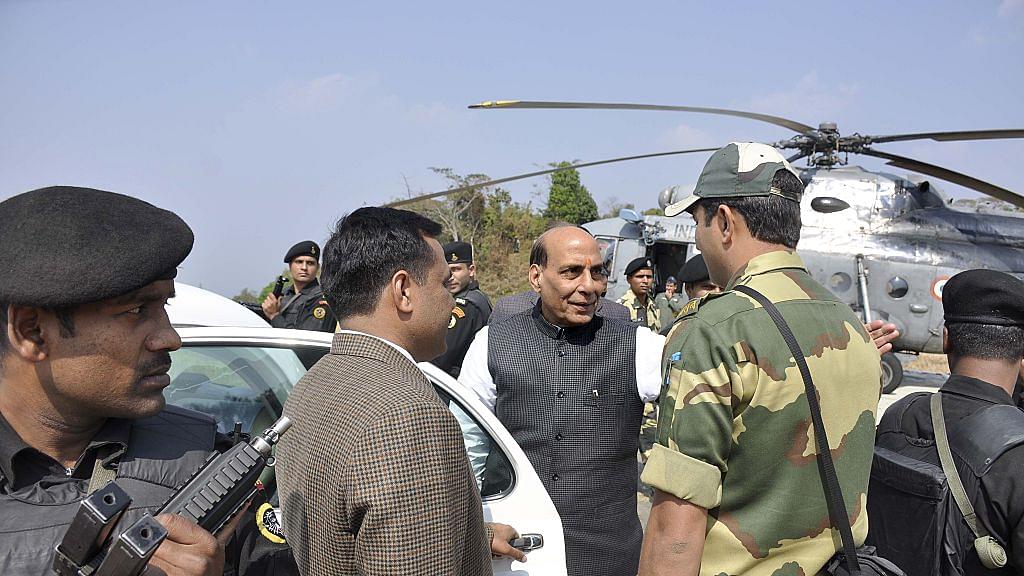 At least 44 districts in the country have been removed from the list of areas affected by Left Wing Extremism (LWE) as Maoist influence and violence has shrunk to the 30 worst-hit districts, The Economic Times has reported.

According to Union Home Secretary Rajiv Gauba, Maoist influence has shrunk in the last four years due to a multi-pronged strategy and development-related measures.

"There is no influence or negligible presence of LWE in 44 districts and most of the Naxal violence is confined now only to 30 worst-affected districts," he said.

The ministry had categorised 106 districts in 10 states as LWE-affected districts. These districts come under the Security Related Expenditure (SRE) scheme. As part of this scheme, the government provides reimbursement of expenditure on transportation, communication, hiring of vehicles, stipend to surrendered Maoists, construction of infrastructure and much more.

However, the division of large districts into smaller ones has resulted in the increase in the number of districts to 126. With the addition of 8 new districts, the total number of SRE districts now stands at 90.

Pointing to a substantial improvement in conditions, the official noted that incidents of violence have declined by 20 per cent and death related incidents have come down by 34 per cent in 2017 as compared to 2013

Government’s development efforts, such as the Integrated Action Plan under which Rs 1,000 crore is provided as 100 per cent grant to 35 LWE-affected districts, has helped curb Maoist violence. A committee headed by the District Collector and consisting of the Superintendent of Police of the District Forest Officer takes decisions on how to utilise the fund sanctioned under the scheme.