As One Patel Rises, Another May Go Down - RBI Governor Urjit Patel Could Soon Step Down 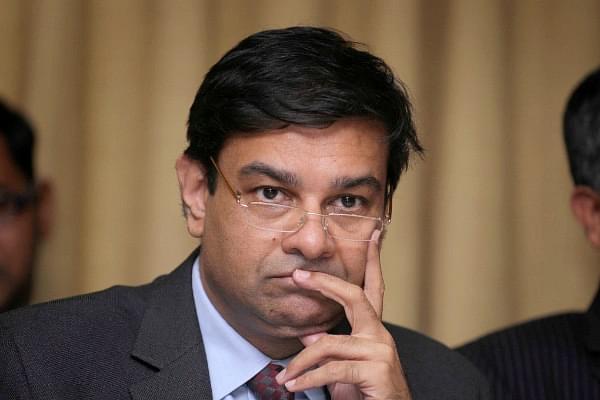 Finance Minister Arun Jaitley on Tuesday (30 October) came down heavily on the Reserve Bank of India (RBI) for its failure to rein in indiscriminate lending between 2008 and 2014, that led to the present bad loan or NPA crisis in the banking industry. The remarks came amid reports of escalating institutional tensions between the Finance Ministry and the RBI over the autonomy of monetary policymakers.

As per the CNBC-TV18 report, Patel was contemplating all options, including resigning from his post, following an “irreversible breakdown” between him and the government. In a related development, Economic Times has reported that the Centre has invoked never-before-used powers under a clause in RBI Act to issue directions to Patel on matters such as liquidity for NBFCs, capital requirement for weak banks and lending to SMEs.

The RBI and the government have been on a collision course over various issues such as autonomy in setting policy rates and classification of bad loans.

Last Friday (26 October), Deputy Governor Viral V Acharya’s remarked that undermining the central bank’s independence could be “potentially catastrophic”. This was seen as a veiled reference to RBI pushing back hard against government pressure to relax its policies and reduce its powers.

Acharya also made a mention of at least a few major friction-points between the two to emphasise that the RBI was constrained by lack of autonomy in several areas. One of the issues he flagged was the proposal to create a separate payments regulator where the RBI will have only a limited say; the other is its limited powers to discipline and act against erring public sector banks and the third is the constant government demand for more dividends.