As Thoothukudi Feels The Pinch Of Sterlite Copper Plant Closure, Demand To Reopen It Gains Momentum 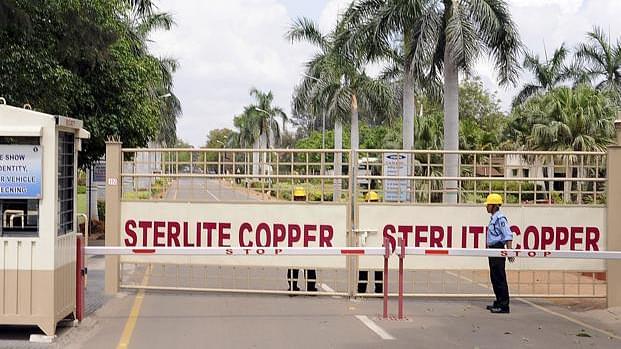 Demand for re-opening Vedanta Resources Sterlite Copper plant in Thoothukudi is gaining strength with over 10,000 people being affected by its closure. On 29 May this year, the Tamil Nadu government ordered the plant’s closure following allegations that the copper unit’s operation was causing pollution in the city. The Government action also followed after violence broke out on 22 May during the 100th day of protest demanding closure of the plant, resulting in 13 people being killed in firing.

However, since last week, the locals have had a change of heart. Local fishermen, who had taken part in the protests, have alleged that they had been “brain-washed” by a left radical group “Makkal Adhigaram” (People Power) dominated by lawyers. On 2 July (Monday), people of Madathur village near the copper plant gave a petition to the district legal committee saying they were misled by lawyers of “Makkal Adhigaram”. In addition, they have also demanded that members of the organisation arrested by police for their involvement in 22 May violence be not released on bail.

In such circumstances, contract workers of the plant, who have been rendered jobless, petitioned visiting State Cooperative Minister Sellur K Raju on Tuesday to re-open the copper plant, reported Tamil daily Dinamalar. At least 1,100 direct employees, over 5,000 contract workers and some 10,000 people, including suppliers and transporters, have been affected by the plant’s closure.

The plant’s closure, besides affecting copper supply in the country, has also hit industries that depended on Sterlite for by-products like sulphuric acid, phosphorous acid and gypsum. These industries are having to pay a higher price to bring these crucial raw materials for them from outside the State. Locals have now turned hostile to those who instigated them for the plant’s closure and allege that they were totally misled by fringe elements.

On its part, Sterlite has moved the National Green Tribunal in New Delhi challenging the Tamil Nadu Government’s decision to close the plant.