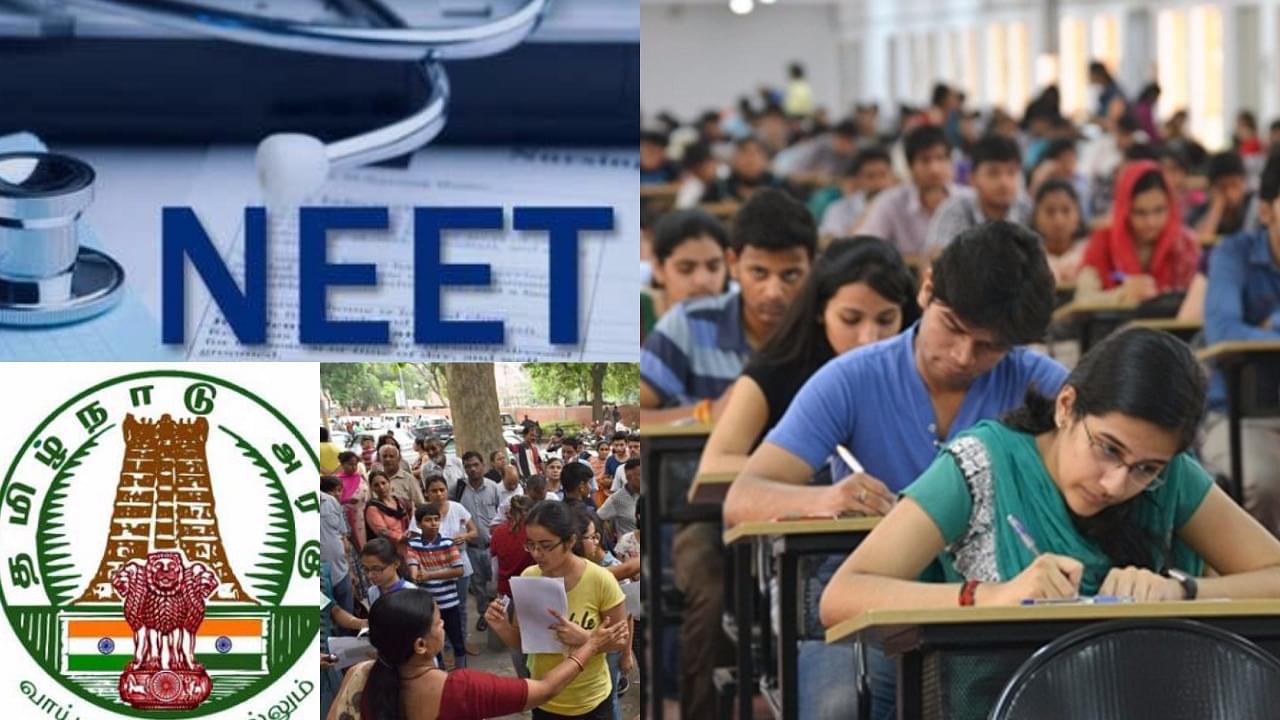 Three girl students have committed suicide in Tamil Nadu in the last two days over their failure to clear the National Eligibility-cum-Entrance Test (NEET).

The exam, which is conducted by the National Testing Agency (NTA) as an unified admission test to MBBS and BDS courses approved by the Medical Council of India and the Dental Council of India, was held across 154 cities in 11 languages and 2,546 centres on 5 and 20 May.

M Monisha, an 18-year-old girl from Koonimedu Kuppam near Marakkanam in Tamil Nadu, committed suicide by hanging herself in her house on Thursday (Jun 6) over her failure to clear the exam. Hailing from the fishermen community, she was reportedly dejected due to her failure, the official said.

Monisha's mother had died recently. She was said to be close to her father and may have felt that he would be dejected about the outcome.

On Wednesday (Jun 5), depressed over failing in the NEET , Rithushree, a 17-year-old girl from Tirupur, ended her life by committing suicide. She had reportedly scored 490 marks in the 12th Standard board exam and was hopeful of joining a medical course.

On the same day, Vaishiya, a 17-year-old old from Pattukottai, committed self-immolation by dousing her person with kerosene and setting fire to herself, unable to bear that she had not got the necessary cut off marks in the NEET.

While families held the exam failure responsible, the police said they have not found no suicide notes in the three cases.

Without wasting time, the opposition parties were quick to renew their call for exempting Tamil Nadu from thenational level medical test.

DMK chief and leader of oppsoition in the Tamil Nadu assembly MK Stalin reiterated his demand for an exemption for Tamil Nadu students from the annual medical entrance test. In a statement released by his party, Stalin accused the central government of not paying heed to the exemption demand.

"It is really shocking that BJP let Central government is not considering the demand despite our state assembly having passed resolution on the exemption from NEET exam", he said.

Stalin also stated that in the forthcoming parliamentary session, newly elected DMK members of parliament will raise the demand of exemption from NEET.

The DMK and its principal alliance partner, Congress, in their manifestos, assured to end NEET if they come to power at the centre. In the National Democratic Alliance (NDA), the All India Anna DMK (AIADMK) has assured to plead with the centre to scrap NEET.

PMK leader Anbumani Ramadoss said: "The truth is there is no single reason to justify the NEET. The Centre should come forward to rescind the exam and pave the way for social justice rather than being stubborn."

MDMK chief Vaiko,said that the victims were either children of poor labourers or belonged to the middle class.

"These children were unable to spend lakhs and enrol themselves in coaching centres to face the NEET exam," he rued.

Congress leader Su Thirunavukkarasar said scrapping NEET "is our demand," adding it will be good if the test was done away with for the state.

NEET turned contentious issue in the state ever since Anitha, a Dalit Hindu girl who hailed from a family of impoverished daily wage labourer from Ariyalur district, committed suicide after she failed to qualify in NEET.

Anitha had scored 1,176 out of 1,200 marks in her State Board examinations but performed poorly by scoring just 86 out of 720 marks in NEET.

The political leaders in Tamil Nadu have been agitating for the abolition of NEET, pointing out that the question paper of this entrace examination is based on on the Central Board of Secondary Education (CBSE) syllabus, placing students of the state board schools at a major disadvantage.

The Congress led UPA government (in which DMK was a key partner) introduced NEET for admission to medical colleges so that there would be a single exam for aspirants of medical seats across the country. The objective was also to end nearly 25 different medical entrance examinations that were being conducted in various parts of the country. However NEET was declared illegal and unconstitutional by the Supreme Court in 2013.

The Supreme Court, in April 2016 restored the NEET through a five-judge constitution bench permitting the Centre and the Medical Council of India (MCI) to implement the common entrance test.

In 2016, few states including Tamil Nadu were granted exemption from NEET for a year to enable transition in to the new entrance system. However when Tamil Nadu requested to extend the exemption, Supreme Court refused to consider the proposal.

In July, 2017, two bills were passed by the state assembly giving exemption to students from this entrance examination for medical courses. These bills awaited presidential assent. The Central Government, under the advice of Attorney General, is of the view that such an exemption will incur the wrath of the judiciary.