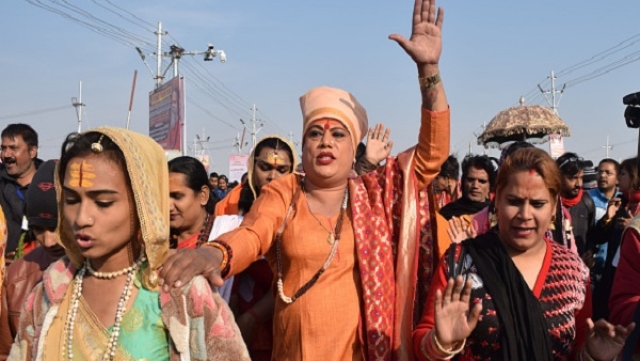 In a major development, Assam has become the first state in the country to include a 'transgender' option in the gender category of the civil service examination form, reports India.com.

The separate category was introduced in the combined competitive (preliminary) examination (CCE), 2020, which is conducted by the Assam Public Service Commission (APSC).

As per the report, a total of 42 candidates from the transgender community of Assam have filled the form this year, applying for the posts of state civil service, police and other allied services.