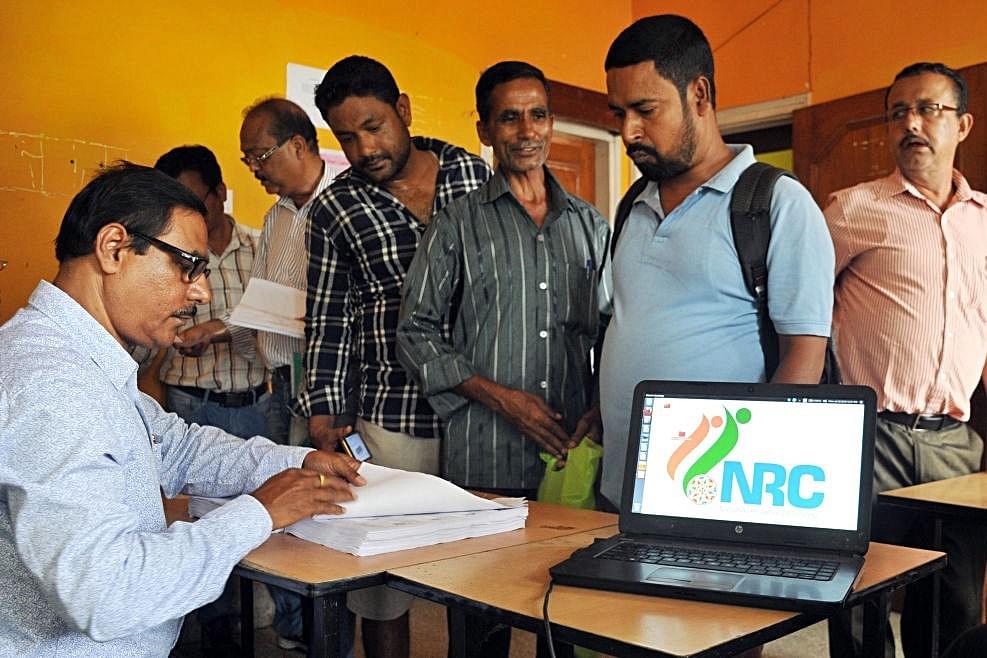 The updated National Register of Citizens contains names of almost 80 lakh foreigners including arrested Jihadis, claimed the NGO Assam Public Works (APW) on Tuesday (18 February) in a fresh affidavit in the Supreme Court and sought 100 per cent verification of the final citizenship rolls, reports Times of India.

According to the report, APW is the organisation on whose 2009 petition was the genesis of the apex court’s directive to update the NRC in Assam.

The NGO named four “jihadis” who allegedly became Indian citizens because of their inclusion in the NRC.

"Azharuddin, Ranjit Ali, Luit Jamiul Jamal and Muqaddir Islam, all arrested jihadis, have been declared Indian citizens through the NRC. We have been repeatedly pointing out these wrongs and prodding the authorities to rectify them," APW chief Abhijeet Sharma was quoted in the report as saying.

The Delhi police had arrested the four persons named by Sharma on 25 November for allegedly planning an attack on the national capital and a blast at the Goalpara Raas Mahotsav.

As per the report, the APC in its new affidavit challenging the NRC list, published on 31 August last year, has suggested that an “alternative mechanism” for the Assam’s indigenous people to prove their land holdings would have made the exercise watertight.

Further, the affidavit also requested the apex court to form a judicial committee to investigate the alleged anomalies and corruption that took place during the NRC exercise, including misappropriation of Rs 4.76 crore in name of procuring 3,700 generators that had been rented.