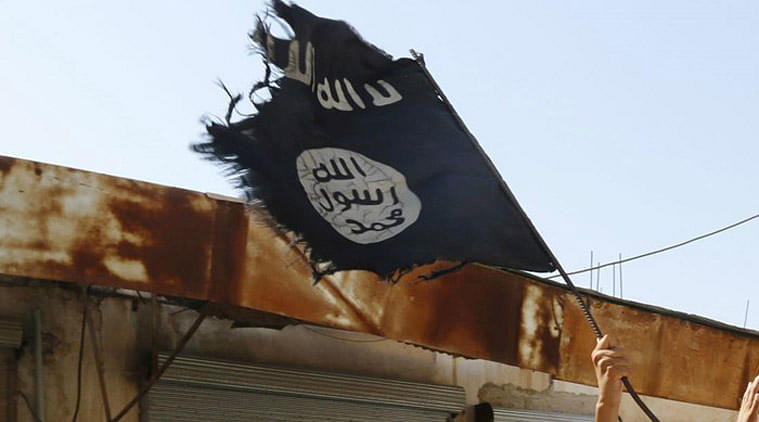 The interrogation of the three Islamic Stated (IS)-inspired terror suspects who were taken into custody on Monday (25 November) over an alleged plot to carry out terror attacks in Assam and Delhi has revealed unexpected information; one of the men claimed before the police that he had decided to join the jihadist module after having to break off his relationship with a Hindu girl, reports The Times of India.

24-year-old Luit Zameel Zaman told his interrogators that he was employed as a supervisor in an Aadhar enrolment centre. He stated he fell in love with a Hindu girl and claimed that after he approached her, she also reciprocated and the two entered into a relationship.

Zaman also maintained that he had to the relationship after being forced to do so by the local community.

After this, he joined Telegram and WhatsApp group where radicalised Muslim men exchanged ideas on how to carry out jihadist attacks. Zaman told interrogators that he was driven by a desire to take revenge.

The three terror suspects who have been arrested had even managed to assemble an IED to execute their plan, but a Delhi Police team led by ACP Lalit Mohan Negi was able to foil the plan and take the men into custody from Goalpara in Assam.