At 41 Per Cent, Rate Of C-Sections In Private Hospitals ‘Considerably Higher’ Than WHO Standards: Health Ministry 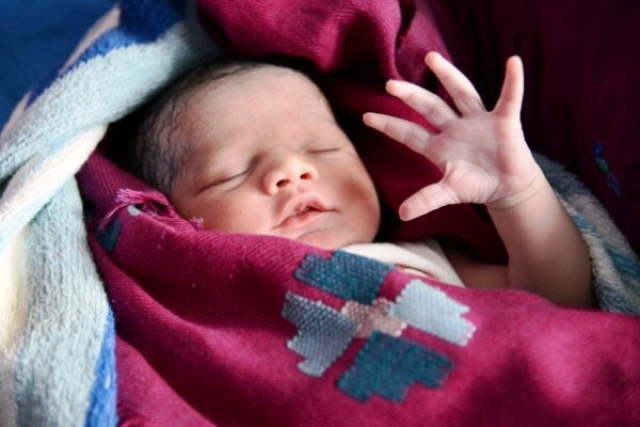 The union health ministry has informed the Parliament the rate of Caesarean sections (C-sec) in private hospitals of the country is considerably higher than World Health Organisation (WHO) recommendations which stand at 10 to 15 per cent.

Forty-one per cent births at private hospitals are through C-sec operations as against 12 per cent at government hospitals according to the Union Ministry of Health and Family welfare, reports New Indian Express.

In response to a question by Rashtriya Janata Dal MP Jai Prakash Narain Yadav in the Lok Sabha, the ministry has reportedly said that the rate of C-Sec procedures in the country is considerably higher in the private sector than the WHO-recommended rate of 10-15 per cent.

“The Government has received complaints through public grievances regarding the unethical practice of doctors pushing women towards surgical deliveries,” DH quoted the reply, tabled by Minister of State for Health and Family Welfare Ashwini Kumar Choubey.

“Health being a state subject, it is for the states to act on such incidents,” he added

An IIM Ahmedabad study had earlier claimed that almost 9 lakh out of the 70 lakh C-Sec procedures were utterly “unnecessary”.