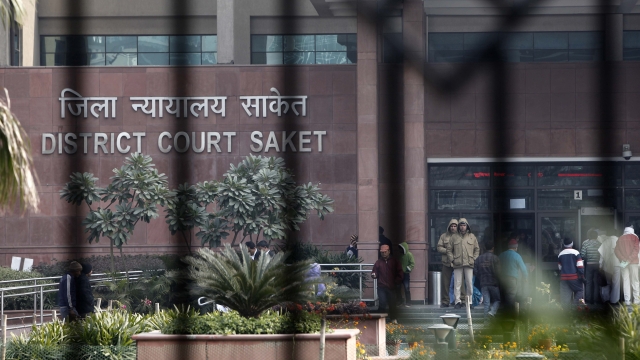 At least 15 states and union territories do not have a single fast-track court to deal with heinous crimes, including those against senior citizens, women and children, The Print has reported.

Seven states and union territories, which feature on the list of top ten regions for crimes against women, do not have even a single fast-track court for sexual assault, the report says.

Karnataka, Punjab, Gujarat, Rajasthan, Madhya Pradesh and Kerala have decided not to set up fast-track courts. Delhi, which should have 63 fast-track courts, has only 14. The states which have the most number of fast-track courts include Uttar Pradesh, Maharashtra, Andhra Pradesh, West Bengal, and Tamil Nadu.

The Law Commission had in 2003 and 2008 proposed setting up permanent fast-track courts for commercial cases and ad hoc fast-track courts for criminal cases to clear the increasing backlogs. Although the Congress-led United Progressive Alliance government stooped the funding for courts, the decision was revised after the Supreme Court’s intervention