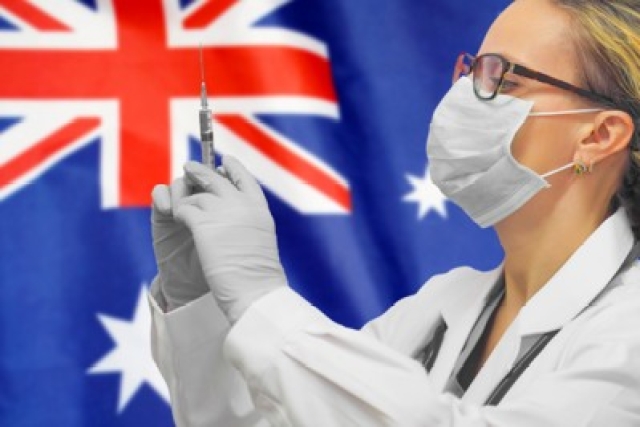 Australia has abandoned the development of homegrown Covid-19 vaccine candidate after numerous volunteers in the early-stage trials developed antibodies for HIV, as per media reports.

The Australian government had signed an agreement with Australian biotech company CSL Limited to supply 51m doses of a Covid-19 vaccine being developed by the University of Queensland.

The University of Queensland and CSL Limited said that their Covid-19 vaccine candidate would not progress to phase 2 and phase 3 clinical trials as researchers found the vaccine generated antibodies towards the “molecular clamp”, which led to a false positive result when participants were tested for HIV. A molecular clamp is a chain between proteins that stabilises the shape of proteins in experimental vaccines.

While the phase 1 study (involving 216 trial participants) found that the vaccine producing a strong immune response against Covid-19 and halted replication, some patients demonstrated antibodies towards fragments of an HIV protein (gp41). The researchers consulted the Australian Government. Following which they decided to not move ahead with phase 2 and 3 clinical trials.

The federal health minister, Greg Hunt, said public support of the vaccine and belief in its safety was essential. The news that the vaccine could trigger a HIV immune response may deter some people, even though it is a harmless response.

“The risk to vaccine confidence was the principal issue here, and we made the decision unanimously as a national security committee, the scientific advice was unanimous, the agreement with CSL not to proceed was mutual,” Hunt said.

The Australian government has invested more than A$3.3bn across the four vaccine agreements. This UQ/CSL vaccine was one of four candidates that Australia had committed to buy. The government is confident that the three other agreements (with AstraZeneca/University of Oxford, Novavax and Pfizer/BioNTech) will ensure that vaccination drives goes as per plan and schedule.