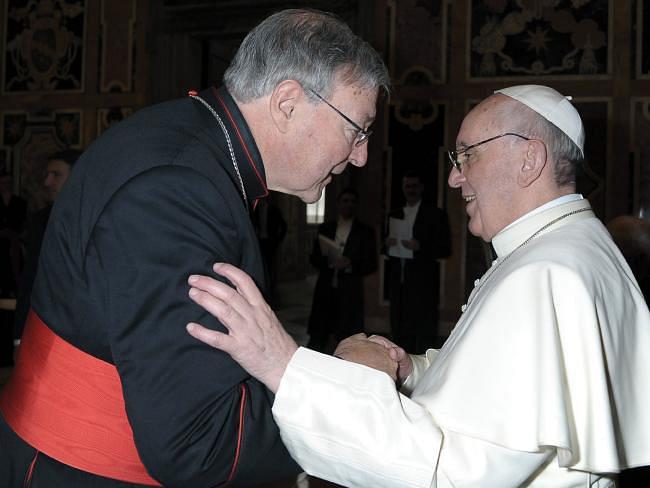 Pell, who is currently the Vatican City’s de facto finance chief, had been accused in hearings before the Royal Commission Into Institutional Responses to Child Sexual Abuse of covering up abuse committed by priests when he served as the Archbishop of Melbourne from 1996 to 2001. Cardinal Pell has repeatedly denied the accusations. He has, however, acknowledged that his deceased predecessor, Archbishop Frank Little, had destroyed documents to protect priests.

Pell allegedly abused as many as 10 minors who now range in age from late 20s to early 50s. A task force is investigating these claims has said that the Cardinal abused minors by 'both grooming and opportunity'.

"The process and the procedures that have been followed in the charging of Cardinal Pell have been the same that have been applied in a whole range of historical sex offences whenever we investigate them. Pell has been treated the same as anyone else in this investigation," CNN quoted Patton, as saying.

Pell will now be required to appear in the Melbourne Magistrate's Court on 18 July for a filing hearing. "Cardinal Pell will return to Australia, as soon as possible, to clear his name following advice and approval by his doctors, who will also advise on his travel arrangements," the Catholic Archdiocese of Sydney has said.

The announcement is likely to deal a serious blow to the reputation of the Catholic Church in Australia and around the world. According to Bishop Accountability, more than 50 Catholic bishops have been accused of sexually abusing children around the world in recent decades. This could also have ramifications for Pope Francis as Cardinal Pell is one of his top advisers in the Vatican.