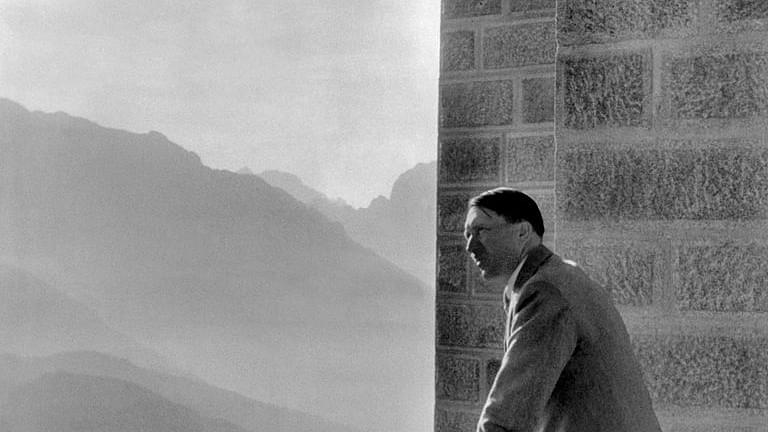 Adolf Hitler looking at the Obersalzberg Mountains from a balcony of his Berghof residence near Berchtesgaden. (Photo credit - /AFP/Getty Images)

The internal committee of the Austrian National Council gave approval for the expropriation of Nazi dictator Adolf Hitler's birth home from its current owner.

Representatives from both parties of the coalition government as well as the Greens and NEOS parties gave their approval on Wednesday, for the bill put forward by interior minister Wolfgang Sobotka.

The decision moves government plans a step closer to make the building in Braunau am Inn in the state of Upper Austria "unrecognizable".

Local media reported that the interior ministry now planned to consult both the governor of Upper Austria and the mayor of Braunau am Inn concerning the future use of the building. The minister had already announced it would be open to plans from architectural firms as to how to transform the outward appearance of the building.