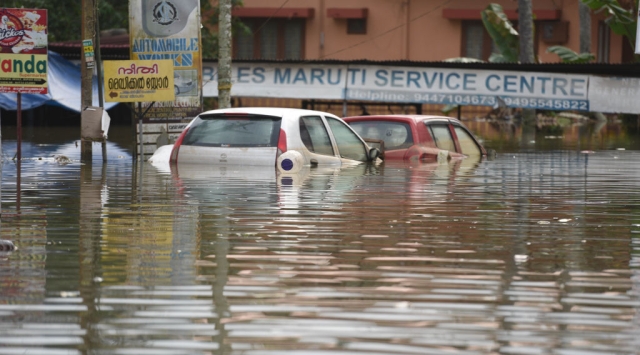 “The entire auto industry has seen a 20 per cent year-on-year drop in overall demand during the October-November festive season. Two-wheelers and passenger cars were the worst-hit segments as customer enquiries didn’t convert into sales,” Saharsh Damani, Chief Executive Officer (CEO) of Federation of Automobile Dealers Association, an industry body.

It was reported in September that car sales had fallen for the third straight month in September (2018). Not only higher fuel prices but also tragic flood situation in Kerala, inconsistent rainfall across the country and high baseline set in last year, also contributed to the muted growth.