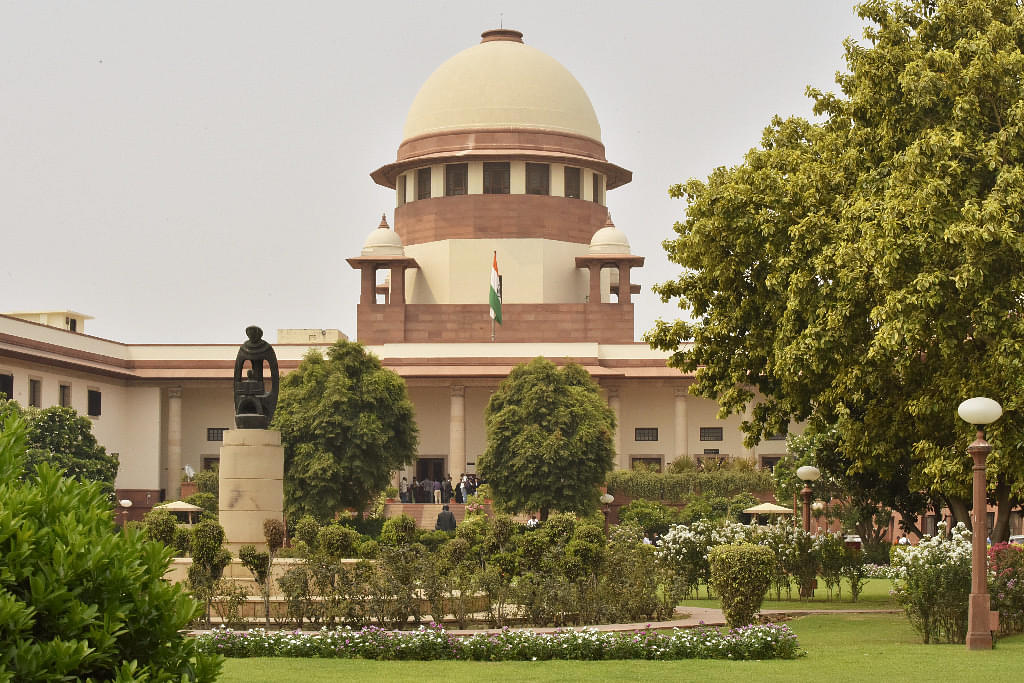 A constitution bench of the Supreme Court comprising of Chief Justice of India (CJI) Ranjan Gogoi and Justices S A Bobde, Ashok Bhushan, Abdul Nazeer and D Y Chandrachud has today given an extension till 15 August to the mediation panel in the Ayodhya Ram Janmabhoomi dispute case, reports Live Law.

The panel made up of former Supreme Court judge Justice F M Khalifullah, spiritual leader Sri Sri Ravi Sankar, and senior counsel Sriram Panchu, had requested the apex court to give it some additional time to conclude the dispute resolution process.

The Supreme Court had ordered for mediation to settle the important case two months ago; it had tasked the panel with conducting in-camera mediation proceedings at the site of the dispute in Faizabad, Uttar Pradesh.

On 6 May the panel had submitted its interim report to the apex court, but the contents of the same have not been made public as the court has ordered utmost secrecy in conducting the mediation process.