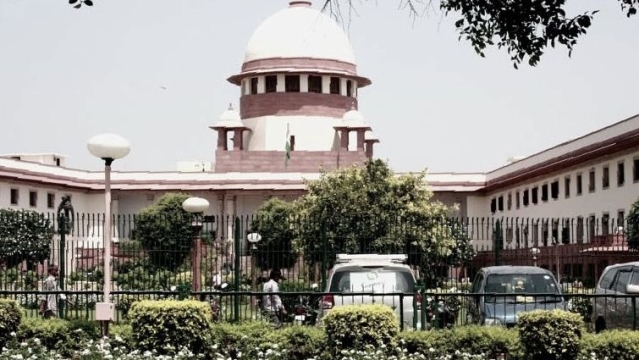 The Supreme Court (SC) on Friday (8 March) referred the Ram Janmabhoomi case to a court-monitored mediation panel to achieve what has been described as a “permanent solution”, Live Law has reported.

The three member mediation panel comprises of Justice F M I Khalifullah, Sri Sri Ravi Shankar and Senior Advocate Sri Ram Panchu. The panel has also been given the power to increase the number of mediators or seek legal assistance.

This mediation process would begin in one week and is said to last for two months. The venue would be Ayodhya. The first status report of this mediation would be submitted to the SC within 4 weeks.

The details of the mediation though would be kept secret and outside public reach.

It was earlier reported that Hindu groups representing the deity have vehemently opposed the mediation route stating that the issue was not only a property dispute but also concerned more significant matters of faith and religion. On the other hand, Muslim groups are willing to participate in the mediation process.