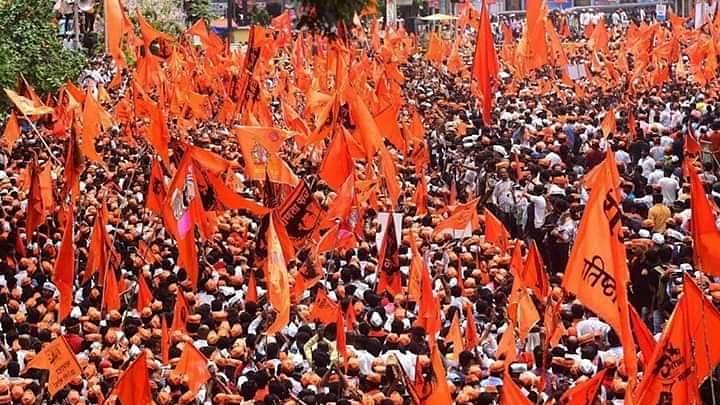 The Supreme Court (SC) today (6 March 2019) reserved its order on whether the Ayodhya-Babri Masjid title case should be referred for mediation or not, reports Livelaw.

The Hindu groups representing the deity have vehemently opposed the mediation route stating that the issue was not only a property dispute but also concerned more significant matters of faith and religion. On the other hand, Muslim groups are willing to participate in the mediation process.

“The belief that the site is the birth place of Lord Ram is non-negotiable. We are ready to crowd-fund the construction of a mosque elsewhere,” said Senior Advocate C S Vaidyanathan in a submission.

Conscious of the immensity of the dispute and its socio-political fallout, Justice Bobde said that the court could consider banning media reporting on the issue if the mediation route was taken up. This would ensure the confidentially of the process.

Though Justice Chadnrachud was not entirely confident of the efficacy of the mediation route, he still stated that negotiated settlement in the case was most 'desirable'.

Solicitor General Thushar Mehta, representing the Uttar Pradesh Government, opposed mediation stating that it was not "prudent and advisable" in the given circumstances.

On 26 February (2019), the Court had deferred the hearing by six weeks to allow all the parties to peruse the translations of property records prepared by the UP government and point out their objections. But some Muslim groups expressed doubt over the authenticity of the translations.

It should be noted that CJI Gogoi has said that the hearing process would begin only if all the parties agreed on the authenticity of the translations prepared by the UP government.